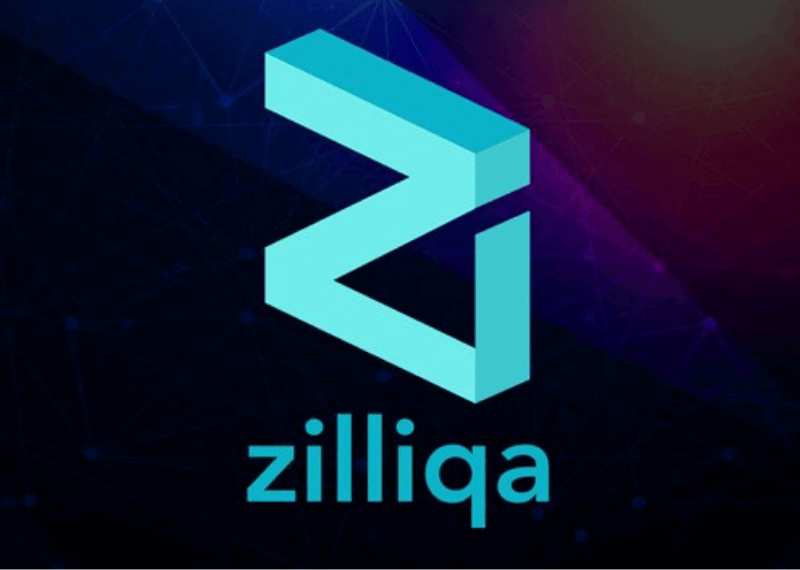 The team has invited all developers to test the network and cryptocurrency and smart contract implementation.The rewards will range from $150 to $5,000. The vulnerabilities have been broken down into four categories as follows.

Will this bounty program bring desired results for Zilliqa or should the rewards be increased,