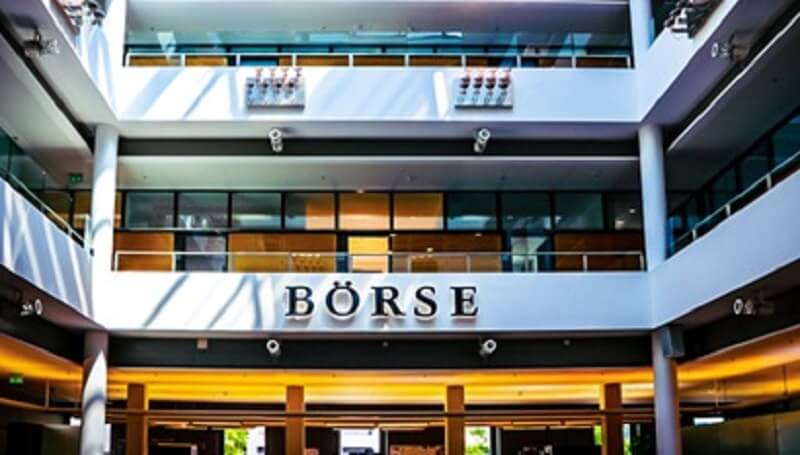 The stock exchange of Germany, Borse Stuttgart approves the listing of exchange-traded notes of XRP and Litecoin. As per matter of fact, Borse Stuttgart is Germany’s second largest stock exchange. It also is the 9th largest stock exchange in Europe.
To comment on the matter, the team of Borse Stuttgart comes up. They said that investor could sell and buy ETNs or exchange-traded notes. They claim that it is happening for the first time in the European country Germany. To complete the statement they revealed the cryptocurrencies, namely, XRP and Litecoin. According to them, ETNs will be based on these digital currencies.
Further, the team said that XBT Provider from Sweden would issue the four securities. As a result, they will track the pricing of cryptocurrencies mentioned above. Hence, they will track them in relation with Swedish krona and euro.
As per matter of fact, ETNs operate similarly as ETFs or exchange-traded funds. However, authorities regulate ETNs strictly. In addition to that, they have also protected instruments and transparent as well. Thus, investors can use them to invest in different assets.

Launch of ETNs might increase the liquidity of XRP and Litecoin

Undoubtedly, the launch of ETNs which cryptocurrencies back might increase the liquidity of XRP and Litecoin. The expectation is more to influence potential institutions and investors.
While crypto-exchanges compel users for ease-of-use and liquidity, investor protection is another roadblock. It is because many security breaches happen now and then. Therefore, investors still think many times before taking the risk.
Previously in the year 2017, an investor came up to claim for investing in Bitcoin. Precisely, Mark Cuban, a Billionaire investor who claimed to invest via an ETN on a stock exchange from Sweden. He revealed the investment a summit in Los Angles. Reportedly, the summit was particularly the Vanity Fair New Establishment Summit.

Further, Cuban elaborated on the matter. He says that it was indeed interesting as lots of assets were there. And, the value of such assets depends upon supply and demand, says Cuban. He adds that there was no intrinsic value for those assets. He gives the reason that there is no voting right and no ownership right.
Furthermore, he elaborates that people can only sell and buy assets. After that, Cuban says that Bitcoin is also similar things which depend upon supply and demand. In addition to this, Cuban claims to invest in Bitcoin on a stock exchange from Sweden.
Besides these events, it is certain that it will give investors an option to choose a platform. And, due to which they can choose different platforms than crypto-exchanges. So, they can invest in top crypto assets.
On the other hand, Boerse Stuttgart’s Director blue chips and Funds trading, has to say on the matter. Jurgen Dietrich says that there are lots of crypto interests in public. According to him, ETNs will allow German investors to track price developments of cryptocurrencies in future. He further insisted that it is the first time that this track is possible via securities.