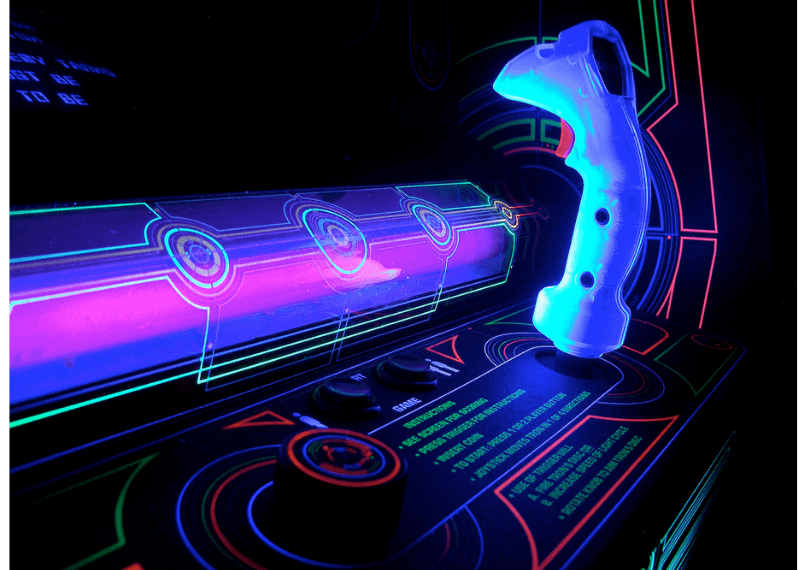 According to an official press release, TRON( TRX), decentralized Internet project is all set to launch a $1 million accelerator program to help developers building DApps and products on the TRON protocol.

In October, Baidu TRON and China’s largest Internet search provider announced that they will collaborate on cloud computing resources. The partnership remains centered on the use and purchase of Baidu’s resources, rather than being a business blockchain connection.

The startup will accept submissions to its program throughout December and announce the winners will be announced at TRON’s first international summit in January.

TRON’s CEO Justin Sun claimed it’s update Odyssey 3.1 would leave behind Ethereum on speed and EOS on cost. The changes inculcate the launch of the TRON Virtual Machine. This will allow developers to test the contracts before they are transferred to the TRON mainnet.

According to CoinMarketCap, TRX is the 11th top cryptocurrency, trading at around $0.018, up by 0.27 percent on the day.

How Smart Trade Coin Is Changing The Crypto Trading Landscape With An Integration Of The Biggest Exchanges Out There?

Why is Bitcoin Crashing? A Market analysis