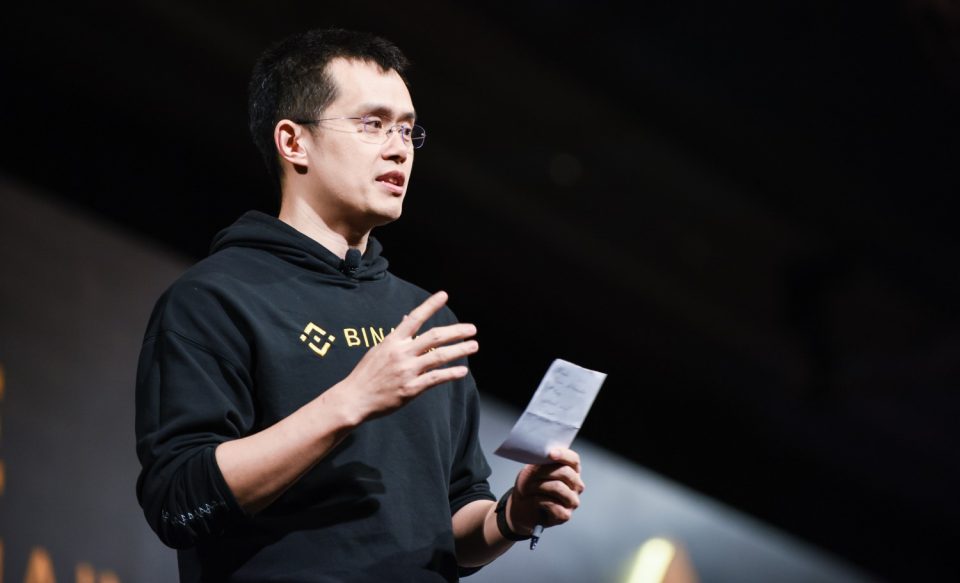 In response to what it termed a “possible exploit,” BNB Chain has been back in action as of 07:00 Coordinated Universal Time (UTC) following a forced halt on Thursday due to on-chain data showing it might have targeted hundreds of millions in cryptocurrency.

An exploit on a cross-chain bridge, BSC Token Hub, resulted in extra BNB. We have asked all validators to temporarily suspend BSC. The issue is contained now. Your funds are safe. We apologize for the inconvenience and will provide further updates accordingly.

As a result of irregular activity, BNB Chain temporarily halted BSC and later described the activity as a “possible exploit.”

How did it all happen?

According to initial token movements, a hacker targeted at least two million BSC tokens late on Thursday, although the actual loss may be much lower. In a tweet, BNB Chain noted that $7 million had already been frozen but estimated the assets had been taken off the chain worth $100 million to $110 million.

Before the hack, the BNB bridge exploiter registered as a relayer for this bridge pic.twitter.com/IDC15hRJAA

Due to the small number of assets actually taken, BNB made the right decision by breaking the chain rather than risking having more assets escape. The blockchain is supposedly a decentralized machine built to function independently of individual actors; it cannot be switched off at will.

BSC shut down the Binance-linked chain after discovering problems with BSC Token Hub, which is a clearinghouse for crypto transactions between interconnected chains. A lot of praise was given to the validators for their quickness.

The attacker already started to cash out through bridges.

CoinMarketCap, which Binance controls, shows that BSC’s native BNB cryptocurrency fell from $293.10 to $280.40 after an assault threat.

According to data on-chain, an attacker used cross-chain swaps, bridges, and borrows to steal 1 million BSC tokens this afternoon from the BSC token hub.

It appears that 2 million BNB was hacked.

Tether was blacklisted which seems to confirm it. $BNB price taking a hit as a result. https://t.co/DkOtsJ6pjT

According to Twitter users, Tether, the company that supplies stablecoins, has banned the offending address, indicating that the token transfer was caused by an assault rather than something more innocent.

Highlights of the week

In a Concept Paper, RBI Outlines Plans to Launch E-rupee for Limited Use as a Pilot Project

The EU Puts Ban on All Digital Asset Transfers to Russia