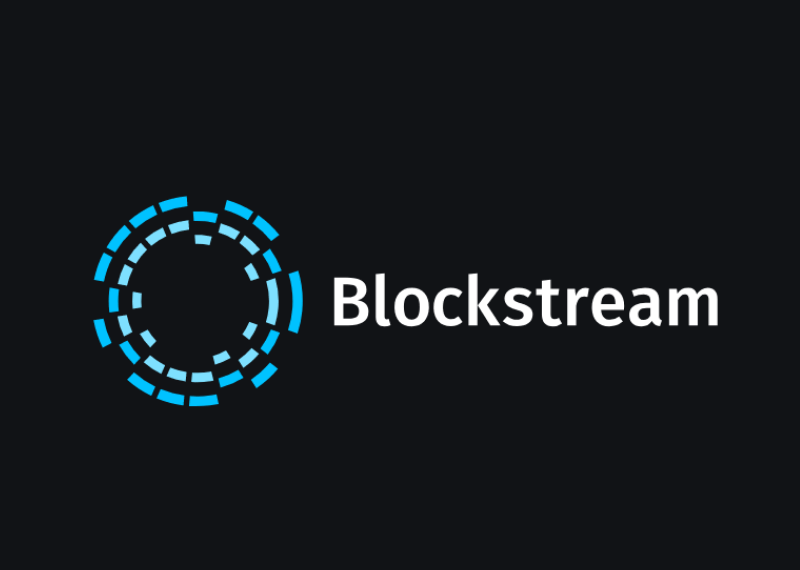 Announcements published on Feb 18 brings out in the light that Blockchain tech firm Blockstream released a test code, the Schnorr-based multi-signature scheme MuSig for a potential upgrade to the Bitcoin blockchain (BTC), has been released.

The paper released, last January, by Bitcoin developers, outlining how Schnorr multi-signatures (multisig) could assist the Bitcoin Blockchain. Having said that, the technology could possess the potential to reduce its transaction size along enhancing both performance and privacy of users in Bitcoin.

How MuSig has been turned from an idea into usable code has left people awestruck. The announcement revealed that exploring the use of Schnorr signatures in Bitcoin, the code was merged into secp256k1-zkp, a fork of secp256k1 exhibiting “the high-assurance cryptographic library used by Bitcoin Core”.

To mention, the developers share their opinion to develop MuSig by creating “a misuse-resistanintot API without sharp corners. The opinion, developers put some light on doesn’t boost threatening usage patterns even in constrained environments. Moreover, the post also lays stress on the requirement of refining verification efficiency for better and developing provable security in the public key model. Additionally, MuSig signatures hide the exact signer policy, therefore, improving privacy purportedly.

Nonetheless, since the introduction of MuSig development to the public, numerous already published signature schemes inclusive of an earlier unpublished version of MuSig are found insecure by the creators, as per the report.

Recently, community members are asked by developers to test the code along providing feedback, which is reportedly posted on GitHub.

It is expected for Bitcoin’s next halving to happen in May 2020. Once in every four years, an event, Bitcoin halving happens. The amount of new Bitcoin blockchain created and earned by miners will be cut in half.

In the expectancy of the upcoming halving, a new kind of derivative contract unique to Bitcoin blockchain known as LedgerX Halving Contract(LXHC), have been released by United States trading and clearing platform LedgerX. The innovative product represents a binary option. The report declares, “if the next halving block (#630,000) happens before a certain date and time, it allows one to get a fixed payoff. If the block is discovered after, the contract gets expired at 0.”

Glimpse of the First Bitcoin ATM in Iran