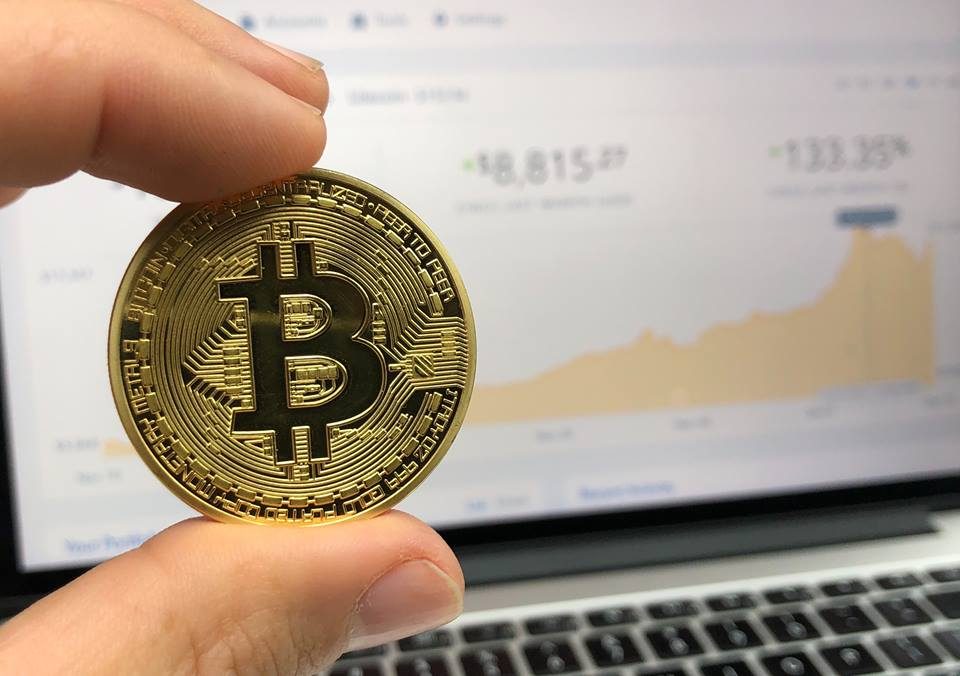 Over the years, cryptocurrency has been becoming a part of how we transact online. This also has influenced how people invest their money by delving into the Blockchain Investment Fund. This type of investment scheme has been garnering a lot of attention especially when the price of Bitcoin has surged into thousands of dollars.  It has been proven that the stock market has always been a greater source of wealth creation and over the years, stocks have had returns with an average of 7% that is already inclusive of dividend reinvestment and the usual adjustments for inflation.

Along with the evolution of technology and the internet, it gave birth to cryptocurrencies and has indeed turned the head of the traditional source of wealth creation. With the opening of the year 2017, the cumulative value of all the digital currencies equaled to about $17.7 billion and the numbers are just soaring over time.

To define what blockchain is, it is the digital and decentralized ledger that records all of the transactions. So, every time that someone buys these digital coins on a decentralized exchange, or sell such coins, or transfer such coins, or buys goods or services with these virtual coins, there is a ledger that records those transactions and is often done with encryptions to protect it from what we call cybercriminals. The transactions are also recorded and processed without the need of a third-party provider that is usually a bank.

There are some perceived shortcomings of the traditional banking system, and these shortcomings like transferring money to overseas markets, or delays in payment because for the need of bank verification has been one of the driving force of why we have this cryptocurrency and blockchain revolution.

Also, the with the intermediation of banks in traditional currency transactions, the bank usually has a cut during the process, which is why these blockchain developers wanted to eliminate the need for a middleman in the processing of payments.

It is to be noted that blockchain technology is decentralized meaning there is no central hub wherein transaction data is stored, but instead, the servers and hard drives all over the world are holding bits and pieces of these blocks of data. There are certain purposes why this is done – first, this gives the assurance that no one party can gain certain control over a cryptocurrency and blockchain. This will also disable criminals from taking hold of a digital currency should they be able to gain access to the transaction data. Second, with the removal of the middleman, this should allow smaller transaction fees as one workaround in the traditional banking system. Thirds, the blockchain offers the potential to be able to process transactions faster than the traditional one. While banks are mostly closed over the weekend and operate only during daytime, the process of validation of transactions on a blockchain occurs 24/7. Some developers even suggested that they have networks which can validate such transactions within a few seconds if not instantly. So this can be the most important of all the other purposes because there is already a big improvement over the current waiting time.

Of course, there are setbacks. Nothing is perfect, and blockchain technology is no exception. One obvious setback is the adoption of such technology because in deploying blockchain, financial institutions would have to abandon their current network and install a new one. Thus, the integration of the current payment networks with blockchain is going to be very challenging which is why some institutions are no longer bothering to do such.

There will also be circumstances wherein blockchain will be very dependent on energy thus making it more costly. Case in point is with bitcoin wherein only a few cryptocurrency miners can actually attest that validating bitcoin transactions are worthwhile and profitable.

The differentiation of blockchain networks is also a worry because there are already around 1,400 cryptocurrencies and a lot of these have their own blockchain technology versions. So it is becoming quite difficult to see which one will rise from the pack.

Bitcoin is one example that runs with the PoW mode. In PoW, the cryptocurrency miners compete against each other to solve a complicated mathematical equation which is results of the encryption that protects the transactions on a blockchain network. If you are the first miner to solve such equations, you will receive what is known as a “block reward”. In the case of bitcoin, a block reward is being paid as a fraction of a digital bitcoin.

On the other hand, the PoS validation method does not require the use of a ton of electricity. This method awards the owners of virtual coins the chance to validate transactions in a deterministic manner. This simply means that the more coins you own of a virtual currency that operates using the PoS model, the more likely it is that you will be chosen to validate the blocks and add to the blockchain.

WHY SHOULD YOU BE CAREFUL WHEN USING BITCOIN?