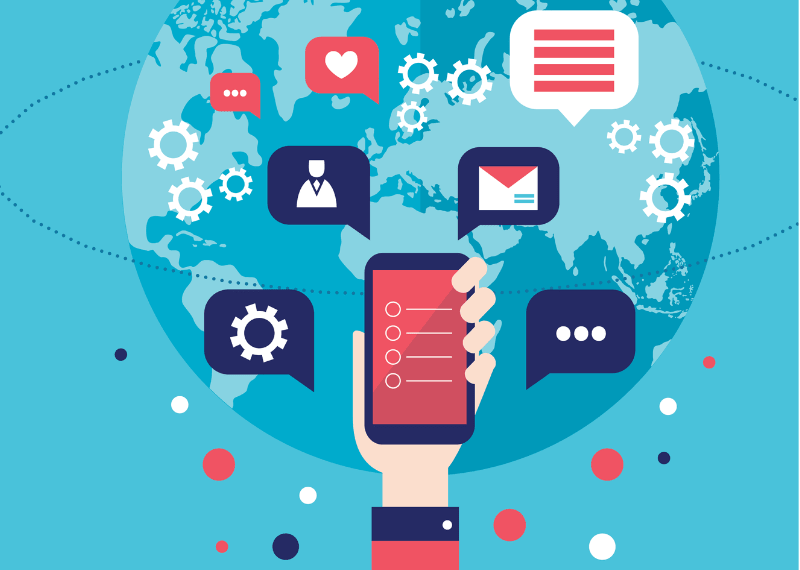 A recent Blockchain survey reports that over one third of big businesses consider Blockchain as radical as the Internet. The German Federal Association for Information Technology, Telecommunications and New Media ( Bitkom) conducted the survey. It revealed that 15% of the German companies believe that Blockchain will revolutionise the society and economy as much as the Internet. Enterprises with 500 or more employees were  more firm in their belief.

In addition to artificial intelligence (AI) and the Internet of things (IoT), blockchain technology is one of the current three areas of development with “tremendous potential,”

Around 46% of the surveyed companies labelled Germany a “ latecomer” in blockchain adoption. A large number of respondents said the country is yet to grow a lot when it comes to blockchain development. Moreover, it needs to take sincere efforts when it comes to mass adoption.

In February 2018, a Bitkom survey found that 64 percent of Germans were aware of Bitcoin (BTC). As per the report, awareness had doubled since 2016. 4 percent of respondents actually held Bitcoin, while 19 percent said they have an idea of how to purchase the currency and 72 percent stated that they had absolutely no interest in digital currency.

Bitkom  conducted extensive polls of businesses and the German public in regard to cryptocurrencies, blockchain, and how they are perceived. In late November, a Bitkom survey revealed that about 60 percent of local companies are wary of approaching the topic of blockchain, mainly due to a perceived lack of practical applications.

“Bitcoin and other cryptocurrencies are a good example of how the digital age is able to change the financial world. This is not so much about the individual currency itself as it is about the underlying blockchain technology. It will have an impact on the whole economy