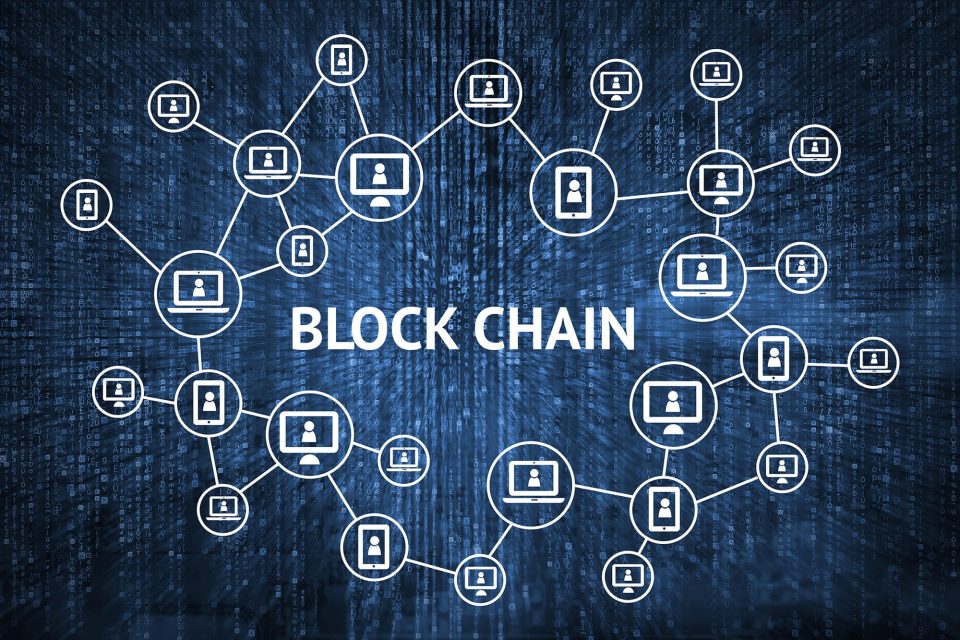 Blockchain is creating a revolution since its inception

The provider of cryptocurrency wallet, Blockchain came into being in the year 2011. In the
beginning, the company began its venture as an explorer by allow the users to scan &amp; browse
the blockchain of Bitcoin. Later, after witnessing massive growth, Blockchain began to
branch out and then came up with a popular digital currency wallet.
As of now, Blockchain claims for over 25% of the daily transactions that people do in
Bitcoin. On the other hand, the company also came out with a report by suggesting that its
users did curate over 40 million wallets. According to the sources, the portfolios have its
origin all through its interface.
The CEO of Blockchain Peter Smith suggests that the new cryptocurrency exchange has the
potential in delivering exceptional delivering speeds in terms of transactions. Smith also said
that the transactions would take from 40-50 microseconds to make the transactions possible.

How robust is the new cryptocurrency exchange?

Smith says that the cryptocurrency exchange can go toe to toe against the present-day crypto
exchange leaders. Moreover, Smith also suggests that it is going to deliver a whole new order
of magnitude. Furthermore, this is going to be extremely fast than the significant other
cryptocurrency exchange platforms such as Binance&amp; Coinbase.
Recently, a cryptocurrency exchange that has its roots to the European Union focuses on the
precise execution and speed of the transactions. On the other hand, Bitstamp also partners
Cinnober, a leading tech provider and intends to make the matching by 1,200 times.

Blockchain hopes at providing an entire user-experience on the platform. If a person or
cryptocurrency expert takes a look at the roadmap of Blockchain, they will witness the firm&#39;s
achievements. Blockchain began its journey as an explorer, then it began to design wallets,
and now it&#39;s into the exchange.

The PIT is both fast and robust

Smith guarantees that The Pit will provide a better and faster exchange, which would change
the entire design of transactions. The Pit will help the traders to get inside and outside of the
trades quickly. With “The Pit,” the users can avoid consistent market volatility, which is the
core of the cryptocurrency industry.
According to Smith, there is a massive audience in the world that did not make their first
trade via Bitcoin. And this is where The Pit comes in; it will provide the new users with best
in class experience.

Rain is the first cryptocurrency that comes from the Middle East