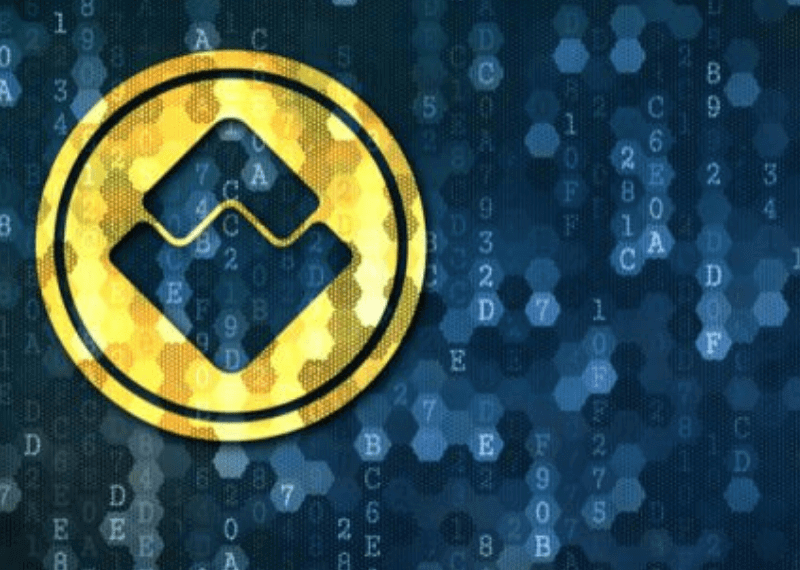 Waves Platform ,  a public blockchain network that has aided many crypto startups create tokens recently announced it has raised the US $120 million in a funding round to roll out a private version of Vostok for governments and corporations.

According to a Bloomberg report, many private investors were involved in the fundraising round that was led by a London-based financial services group Dolfin. The firm’s own digital currency known as ‘Waves’ reacted very positively to the news and surged almost fifty percent post the announcement.

The waves currently have a market capitalization of over US $439 million and it is trading at $4.40 as per the data obtained from CoinMarketCap.

Sasha Ivanov, a Russian engineer founded the Waves platform in Switzerland. However, it has benefited from a recent blast of ICOs that allowed companies to create and sell tokens through its DLT (distributed-ledger technology), which is an easy-to-use and fast blockchain.

From the founder’s Desk

According to the founder of Waves platform, there is a requirement in the crypto market for decentralized networks like Vostok and this will continue to be the same. He further added that the digital currency rush is over now and as the idea of utilizing a decentralized network to store the data and cut costs is still considered.

Ivanov also said that private blockchains are filling the gap that is left by public blockchains while they can provide better protection of information. Vostok mainly targets the markets in Europe, Asia, and the former USSR. And the initial projects on the platform are expected to roll out in early 2019.

However, this announcement came in just two months after the platform reached a milestone when nearly 6.1 million real-time transactions were processed in a stress-trial without delays and disruptions in the network.

In addition to this, no slowdowns were encountered by users while creating the token, decentralized exchange orders or transfers. And at peak times, the Waves platform was able to process hundreds of transactions per second.

Ivanov further said that the Waves platform beat many prominent blockchain networks regarding the speed of processing transactions. And the positive developments on the platform which led to its token value to rise in value and also to enter in the top 20 list based on the Market cap.

The surge in the value also includes the launch of a smart contract functionality in the early September.  And earlier in December, Waves also launched a wallet add-on for Firefox.

The platform is planning to conduct a second funding round next year. Also, the blockchain platform, which has a decentralized exchange of its own with almost 69 tradable coins that are already listed on the platform. It also plans to introduce trading on its Maltese virtual financial assets exchange in the coming year.