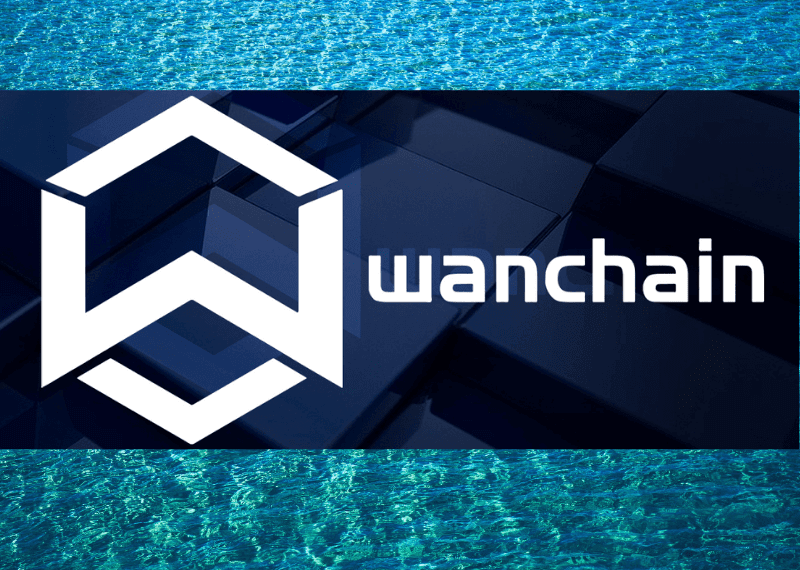 Wanchain recently in a blog post announced that they have added another integration, the Dai token and MKR ERC20 tokens from MakerDAO. Its main aim is to offer services between Ethereum and Bitcoin and between many other blockchains in the future.

Dai token is a stablecoin from MakerDAO which is backed by collateralized debt positions in Ether. It is an interesting stablecoin which algorithmically holds the value of its tokens at one dollar. The Dai token has a similar goal as USDC, TUSD, PAX, USDT, and all the other stablecoins, but this acquires it in a different way.

MKR token is the second token in the MakerDAO ecosystem and it aids to stabilize the price of Dai as the system can burn or generate MKR to place the Dai price at one dollar. It is also used in MakerDAO’s governance model.

And holding the MKR token lets the MakerDAO’s community vote in Maker’s decentralized voting system. The MKR token will also be launched in Wanchain following the mainnet release of this ERC20 integration by the year-end.

According to the blog post, the wanchain’s officials said that they are overwhelmed to have collaborated with MakerDAO and are happy to further connect MakerDAO with the Bitcoin community and the other communities being connected with Wanchain-wrapped ERC20 tokens.

They further announced that the Dai stablecoin is live on the Wanchain’s mainnet with the release of Wanchain 3.0. The Dai token will use Wanchain’s cross-chain functionality enabling bitcoin to be exchanged for Dai within a fully decentralized manner and also to potentially add BTC to its secured debt position additionally to Ether.

Formerly, if the Bitcoin users had to access to Dai token, they would have to connect with an exchange and purchase it with bitcoin, then they would have to hold it in a crypto exchange wallet or Ether wallet. But now, they can do that by using the Wanchain wallet.

The Wanchain’s wallet provides the ability to control tokens on both the chains by opening up the world of Bitcoin liquidity to ETH holders.

Rune Christensen, the CEO, and Co-founder of MakerDAO said that they are excited that Wanchain has released their 3.0 version platform with MKR and Dai integration on their blockchain.

He further added that as they seek to increase the stability and use cases of their tokens, the Wanchain’s interoperability solution adds the outstanding potential for Dai.

Jack Lu, the founder and the CEO of Wanchain said that MakerDAO was the clear choice for the firm as they aim to integrate the top stablecoin into their crypto finance infrastructure.

He concluded by saying that their goal is to become one the key cross-chain finance hubs of the internet 3.0 era, MKR and Dai are vital components in laying the foundation. And said that they are looking forward to seeing the various use cases this addition will generate.