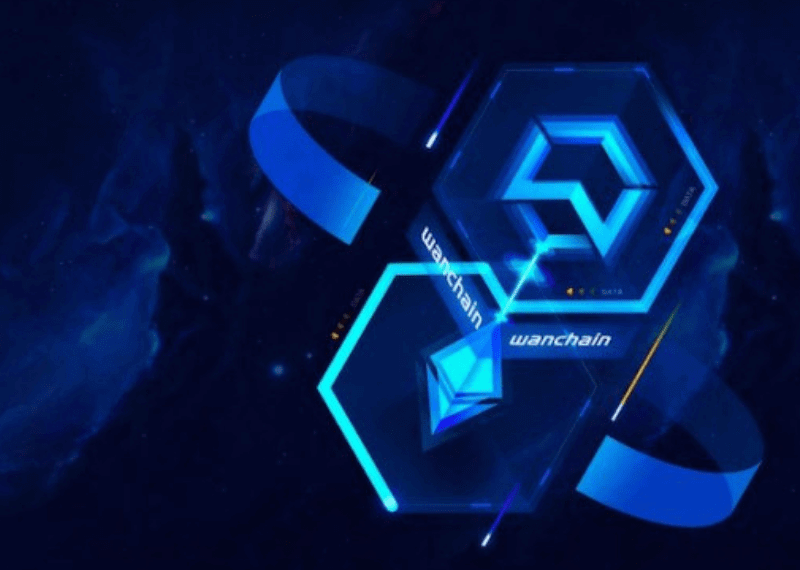 Wanchain Foundation and Loopring recently in a blogpost announced that Loopring LRC Token is live on the Wanchain application. Loopring is a protocol on Wanchain which allows third-party developers to develop exchanges that leverage the protocol.

Earlier this year, the Decentralized trading platforms took a hit when Zachary Coburn, the founder of EtherDelta was charged for offering unregistered securities. However, the exchange was considered as decentralized since all the trades were carried out on the Ethereum network.

Additionally, any token on the Ethereum mainnet could also be traded. The focal point of the EtherDelta itself was sufficient for the federal administration to consider it as a centralized firm offering unregistered securities.

According to the post, the Loopring protocol provides the exchange makers and developers the ability to create an effortless swapping platform. And prior to its integration on Wanchain, it was already live on NEO, Qtum, and Ethereum.

The LRC tokens which as of now exist in the Ethereum ecosystem can now be wrapped and shifted to Wanchain. And the developers who would want to use the Wanchain platform for developing a platform now have that option.

The Loopring will offer a highly modular and efficient DEX protocol. And Wanchain offers built-in access to both Bitcoin and Ethereum, allowing the cross-chain transfer between them. Currently, the Wanchain’s token costs considerably less to obtain than the Ethereum and its transaction fees.

Loopring focussed on creating the most powerful DEX

Daniel Wang, the CEO, and Founder of Loopring said that the team is proud to have LRC amongst the first protocol tokens to have supported and integrated by Wanchain. He further added that the Loopring have always been very clear about focusing on creating the most powerful decentralized exchange technology. And allowing the expert teams to tackle interoperability.

He also said that Wanchain is clearly one of those leading firms. And with Wanchain, LRC can live cross-chain without having the need to issue new tokens per platform.

Loopring has the support of more than a dozen VCs that include Obsidian Capital. And currently it offers a variety of white-label products that could be built into exchanges. Another important point is that this announcement instantly presents is that the existing DEX offering called Loopr.

And when it is run on Wanchain it can have the stability of both Dai and other Ethereum-based stablecoins along with the liquidity of BTC markets, that is all in a decentralized manner.

Jack Lu, the Founder, and CEO of Wanchain said that Loopring is an important element in their plan to build the future of finance in a decentralized fashion. He then added that the Wanchain’s interoperability platform is an outstanding complement to Loopring’s protocol. Lu concluded by saying that it will set the stage for a more advanced DEX ecosystem with the ability to offer cross-chain trading pairs and increased liquidity.

Altogether, if it is done correctly then such platforms can put some downward pressure on the fees that the centralized exchanges such as Binance charge. Therefore it can be much less expensive and will be more secure to trade on such platforms in the future.

EU Outlines Blockchain Benefits in Regard to Digitization Efforts