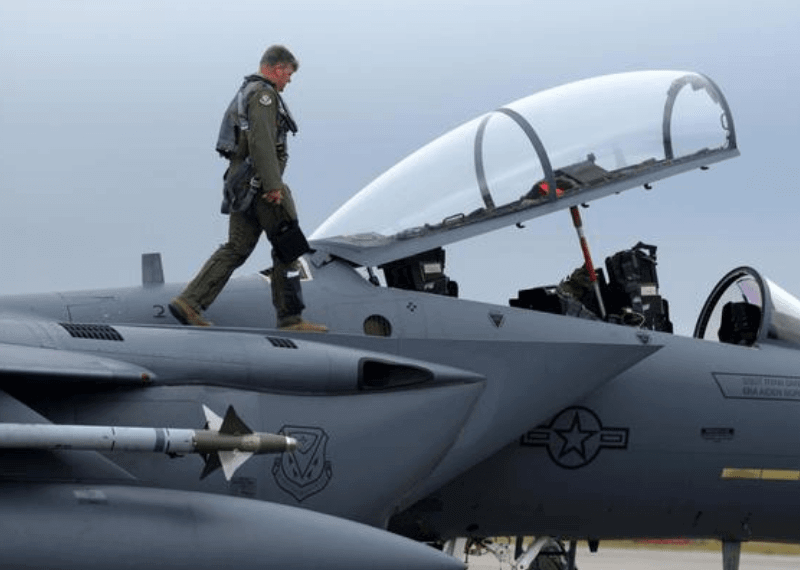 DARPA will also be conducting a two-day workshop in February 2019 as per the RFI report.

What Does Permissionless Blockchain Mean?

Permissionless blockchain means that the blockchain network can be joined by anyone and can take part in the computation process and can also create smart contracts within the network.

Ethereum and Bitcoin blockchains are a perfect example of permissionless blockchain platforms.

In the RFI report, DARPA states that even though a substantial amount of research is done in the field, they are interested in venturing out through the less-explored features of the permissionless blockchain technology.

DARPA wants to understand the potential of building an incentiveless platform where participants won’t be paid for their involvement.

Apart from exploring the practical security features of the permissionless blockchain technology, DARPA is also interested in knowing how it can help storage resilience and data security for the govt.

The interest shown by DARPA is nothing new and reciprocates the growing favour towards blockchain technology around the world.

DARPA also awarded a grant back in May 2017 to ITAMCO, developers of the messenger app Crypto-Chat, to develop a blockchain-backed transaction and messaging app for the United States military.

Earlier this week, a local news agency reported that Germany would be making use of blockchain technology to combat tax evasion in the country.

In the United States itself, a blockchain-backed mobile application called “Voatz” was used by military personnel in 24 countries to vote during the midterm elections.