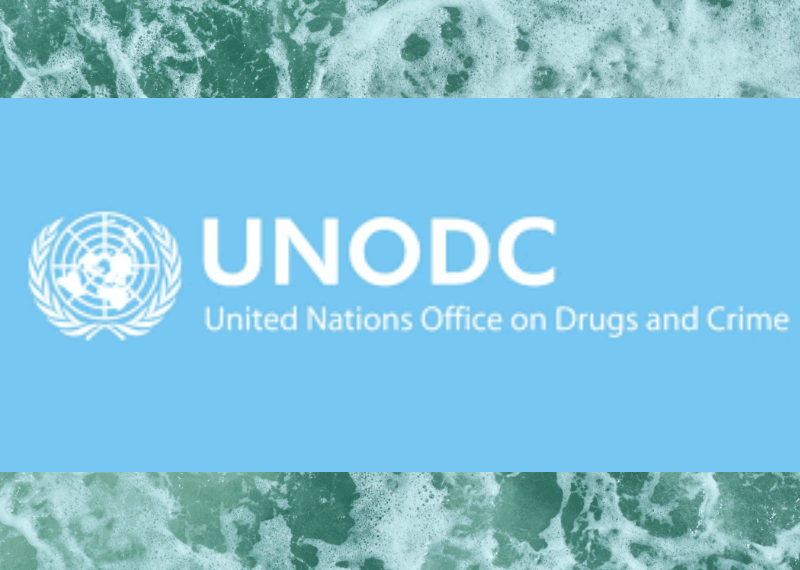 According to a leading news outlet report, The United Nations Office on Drugs and Crime (UNODC) has collaborated with doc.com, a blockchain-based telepsychology, and telemedicine.

Through the collaboration, UNODC along with doc.com will expand free basic healthcare services in Eastern Africa. Doc.com is a tech company that provides 24/7 services on its platforms letting users tokenize their personal info and sell it in return for access to the services.

The report further reveals that Amado Philip de Andres, the Regional Representative for UNODC’s ROEA (Regional Office for Eastern Africa) wrote that the organization is willing to cooperate in a new collaboration.

The enterprise will launch both its platforms into the African market by the Q2 of next year. Until now, the firm has been operated across twenty countries, and recently it opened an office in the US.

The healthcare and data service platforms of doc.com makes use of an ERC20-compatible token called MTC. And the token is currently tradable on many crypto exchanges like Kucoin and Coinbene.

Approximately 13,000 users till date have used telemedicine services and nearly 70,000 users have used its telepsychology services.

The tech firm is also planning to expand its services over a wide range of US states. This step will help in rolling out its tokenized telemedicine services in the UK by March next year. It also intends to branch out its services into the Asian markets beginning with India by the end of next year.

Apart from these expansion ideas, the firm is planning to roll out its in-house mainnet by first-quarter of 2019.  This is  in order to replace its current ETH-based ERC20 token system. It is also planning roll out a subsidiary blockchain-powered veterinary services system called ‘doc Pets’ in USA  by Q2 2019.

The blockchain technology reportedly has been obtaining increasing momentum over healthcare and related industries that possess highly sensitive info.

Major healthcare firms have been adopting blockchain to enhance the security, data integrity and also to lower the costs. Many experts believe that blockchain will be a game-changing technology in the years to come.