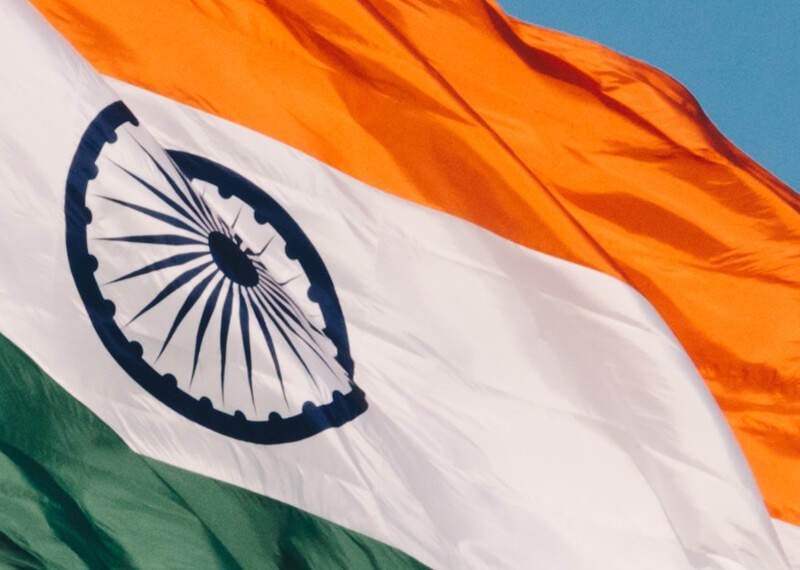 According to a recently published press releaseof blockchain, SWIFT India has collaborated with Monetago a fintech firm for bringing blockchain technology to the financial sector.

The Indian Banks Adopting Decentralized technology despite the Crypto Ban

The Indian Financial system seems to be very interested in the blockchain technology behind the digital currencies. According to the announcement , the new program will be implemented via standardized SWIFT financial messages. The financial institutions in India will reportedly deploy a shared distributed ledger network, which will comply with industry-level governance, data privacy, and security requirements to advance the security and efficiency of their financial products and methods.

According to the SWIFT India CEO, Kiran Shetty, the organization will be offering a value to the Indian Financial System via the digitization of trade by partnering with the fintech firm. He also added that MonetaGo is an expert in offering fraud mitigation solutions for avoiding double financing.

Jesse Chenard, the CEO of Monetago stated that India’s focus on a digital infrastructure which is backed by both technology and policy innovation. It makes sense that large institutional entities and digital infrastructure are quite interested in these products and initiatives by the country as per the blockchain news.

According to blockchain news, earlier in September, the Union Cabinet of India sanctioned an MOU (Memorandum of Understanding) on the partnered research of distributed ledger technology. They intend to promote a better understanding of DLT and interpreted areas where the technology could be utilized to refine operational efficiency. However, the research was set to be collaboratively carried out by multiple leading financial institution in the interest of the development of the virtual economy.

The Indian Financial Ministry has formed a committee which is led by Mr. Subhash Chandra Garg. The committee is supposed to draft a regulation on cryptocurrencies by next year. The Indian government will soon impose new laws which would permit people to run digital currency-related business in the nation. The experts believe that the rules by the country will bring a vast amount of trading volumes and thus a surge in the price of digital currencies is expected by them.

MonetaGo offer enterprise solutions for financial operations. The company’s product suite is objection with the present regulations and is designed to improve the security and efficiency of the financial products. It is created to back many technologies and interoperate continously with the legacy financial infrastructure. The Institutions can use MonetaGo’s products with lesser cost and disruption.

SWIFT India is a joint enterprise formed by SWIFT Society for Worldwide Interbank Financial Telecommunication (SCRL) and many other major established international and Indian banks including Bank of India and HDFC Bank. The association offers messaging services to domestic market infrastructures, corporates and banks.