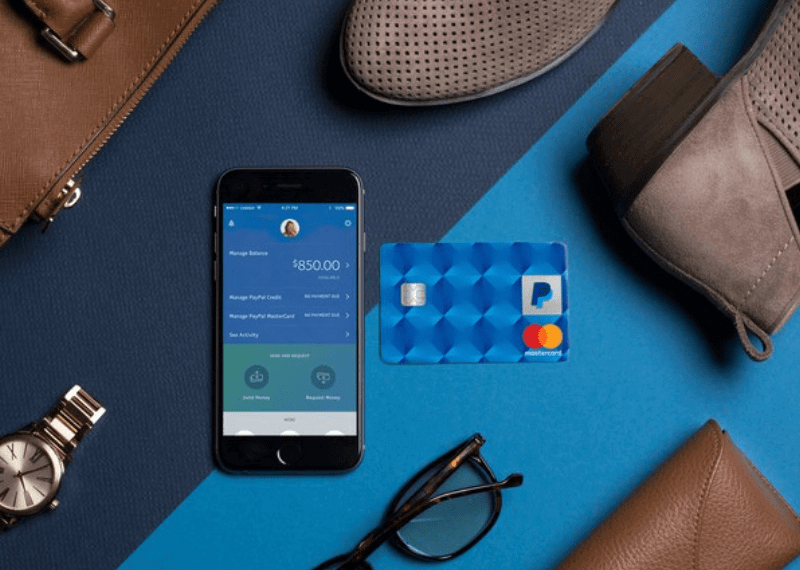 Back in August this year, Cash App topped Venmo to acquire the second position on the Google Play ranking and was behind the PayPal with a stable growth rate of 154 percent. And at the same time, the firm announced it had allowed bitcoin purchasing and selling services for customers across all the fifty US states.

In just 2018, Square, Inc. has witnessed an impressive growth in profit and revenue numbers that were driven mostly by the tremendous popularity of the world’s largest cryptocurrency usage amongst the App users.

And in August, the firm revealed that it had recorded a hundred percent growth in crypto revenues in the second quarter than in the first quarter in spite of the tenacious bear market. However, the firm persists that while digital currency may play a vital role in the upcoming products and the newer versions of the existing products,  it is not seen as an important monetization platform.

At the same time, Sarah Friar, the former CFO of Square, Inc.  said that the firm is experiencing actual growth as a result of the powerful performance of the app since they introduced bitcoin trading services.

Sarah also reported that Cash App was at the fifteenth position and climbing in the overall top thirty ranking in Google’s Play Store. She further added that the ultimate goal is to enhance the overall utility in the Cash App.

Jack Dorsey, the CEO of Square, Inc. and Co-founder of Twitter previously said that he sees a future where the world’s largest cryptocurrency is embraced as the currency of the web.

According to Jack, Square Inc’s strategy of growth is to allow people to connect with each other and transact easily by plugging defects in the existing payment networks, be it with fiat currency or bitcoin.

Although it is not confirmed, there is a rumor that Square Inc will propose additional bitcoin-based feature like bitcoin payment processing or it may be a crypto exchange. If this news will be official then it would be another good news for Square, which had a very good year when compared to the state of many firms with exposure to the crypto market.

Back in June this year, the firm had attained an all-time high market cap after becoming one of the entity to bag a BitLicense from the NY Department of Financial Services.