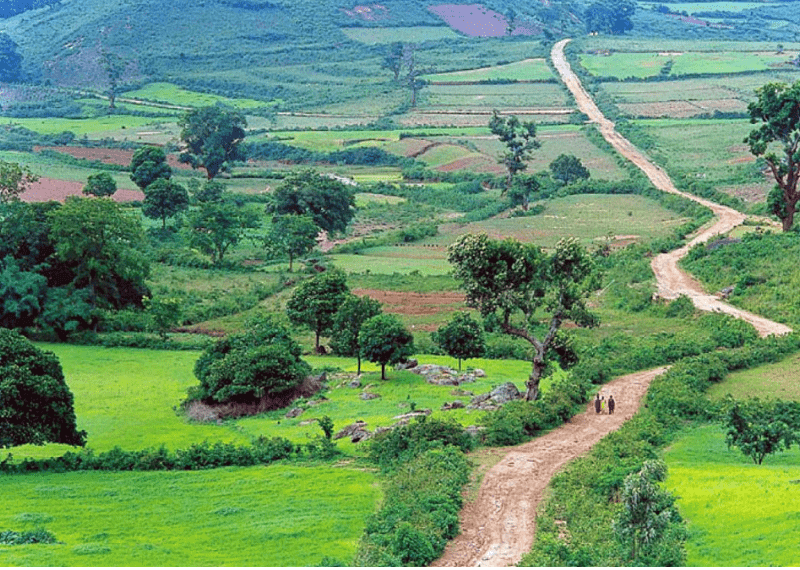 It looks like not every administration official in India has a negative opinion about blockchain , as we have witnessed this year from some of the officials in the country. The southern state of Andhra Pradesh has always been very supportive and welcoming when it comes to blockchain development.  The state also has an Andhra Pradesh Innovation Society (APIS), where blockchain is being actively promoted at many levels of the administration.

Tech Mahindra’s Eleven01, a native major technology company, and a blockchain development firm gets a lot of appreciation in the southern region of AP. They have collaborated with APIS to promote the blockchain use in everything from events to mentorship and educational initiatives.

J A Chowdary, Special Chief Secretary to the Chief Minister of AP and IT Advisor supporting the initiative said that they truly acknowledge the efforts of the Eleven01 team. He also added that they are overwhelmed to partner with Eleven01 to bring advanced innovations and development with regards to the blockchain field in the state.

Andhra Pradesh not new to the Blockchain

This is not the first time the Southern state of Andhra Pradesh is using blockchain, it has already been using the decentralized technology for keeping records of land and vehicle titles.

In multiple ways this keeps them ahead of most of the western administrations, where the government has been so far only studying the blockchain, planning to regulate or prosecute it. There’s no actual implementation of the blockchain taking place at the administration level.

Through this collaboration, many other potential uses of the blockchain are possible at the administration level such as voting, accountability tools like civil service complaints and benefits of distribution and anonymizing them to protect whistleblowers.

Ramachandran Iyer, the chief product officer of Eleven01 stated that the collaboration with the administration of AP is vital to the team. He also added that they intend to make India a blockchain-hub and the way state supports here brings them closer to achieve that soon.

He concluded by saying that together they will contribute towards the development of the best blockchain-ready talent pools and innovations in the region.

Altogether, this initiative will lead in more positive developments for the decentralized technology in the state.

BitMarket Network Client is the choice of professionals