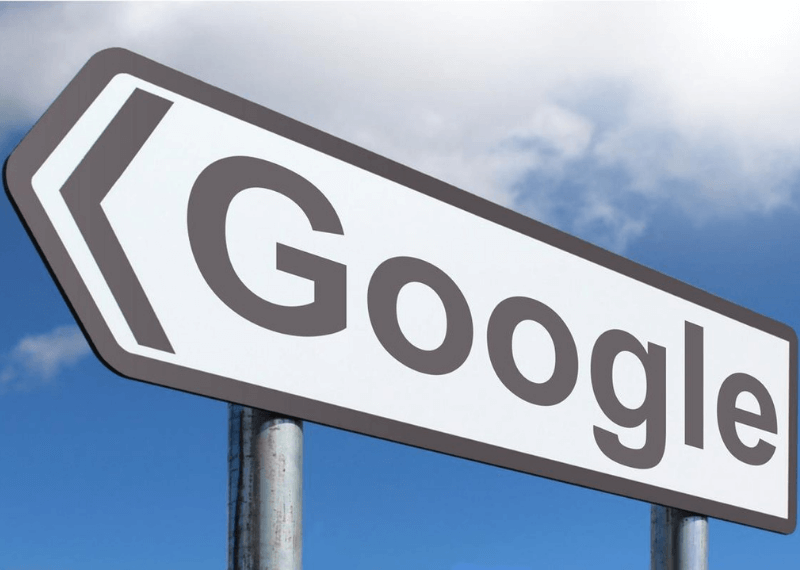 According to the Reuters report, San Francisco-based Ripple Labs, the tech firm behind the Ripple payment protocol recently confirmed that they hired Amir Sarhangi as the vice president of the products. He was the ex-head of an Android messaging app at Google.

A Sneak peek into Ripple

Ripple Labs was founded by Jed McCaleb and Chris Laren in 2012. It was formerly known as Opencoin and later was rebranded as Ripple Labs in 2015. Headquartered in San Francisco, US, and California. The start-up aims to associate with the financial institutions and government to create a regulated crypto environment.

Ripple’s team is very excited to work with Amir as he would be leading the global payments network known as RippleNet. They believe that Amir’s experience will aid them in developing RippleNet which is designed to bridge the gap between banks and payment providers.

In and Out From Google

Amir joined Google via his possession in 2015 of Jibe Mobile, a Start-up company that he founded which created a developed technology for wireless carriers to back RCS. He joined the company to operate on the new RCS standard.

The standard is assured to replace SMS texting as it better manages to send commercial messages and multimedia like airline boarding passes, receipts across cell networks.

At present, it is unknown who will be hired in the place of Amir at Google as the tech firm did not provide any information on this.

Are Tech Giants losing their talented developers to Crypto?

In the meantime, Google is slowly moving towards crypto. According to leading news outlet reports, Google decided to take back the cryptocurrency ban on Advertisements in September, for which it was badly criticized by the crypto community. However, Google later claimed that cryptocurrency is not a real cash.

Earlier this year, Google reported that they are operating on a blockchain technology to compete with the rivals. However, Google’s view on crypto remains enigmatic. The tech giants talented developers are resigning their high profile jobs to explore the cryptocurrency industry and to become part of it. The recent hire of Ripple again proves that the tech giants are losing their influence and start-ups are getting the benefit from it.

Upcoming Pump and Dump or Will Ripple Break all Records?