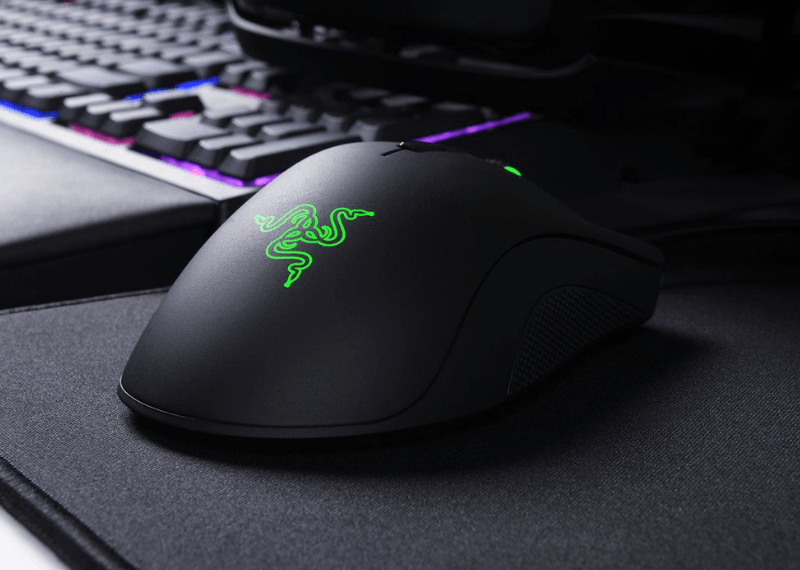 Razer, the U.S-based gaming hardware manufacturer and a global lifestyle brand for gamers recently in a blog post announced that it has redesigned its native digital currencies and loyalty system and launched a desktop mining app. Razer has redesigned its native Razer zSilver and Razer zGold virtual rewards and credits system which were launched back in the year 2017 and gained over five million registered users. And from now on, the Razer zGold and Razer zSilver is rebranded as Razer Silver and Razer Gold.

In regard to Razer Silver, the gamers will be tipped with the currency for every Razer Gold they spent. And in simple words, it means, the more Gold gamers spend, the more Silver they earn. The gamers further can exchange the Razer Silver to vouchers, discounts, and products.

And to stimulate the speed at which the gamers can earn Razer Silver, the Razer is bringing back the most anticipated ‘Paid to Play program’ on Razer Cortex, it is available on both mobile and PC. the Paid to Play allows gamers to earn Razer Silver just by playing games. The Razer Cortex is now available for all the smartphones, and so the gamers can now double the speed of their Silver earning both on the go and at home.

As per the blog post, the gaming firm is also launching a desktop app called Razer SoftMiner. The app uses idle GPU (graphics processing unit) power of users devices to resolve the blockchain-related puzzles on the back-end.

Once the gamers install and launch the app, they will be further tipped with Razer Silver relying on the amount of time the app was working and also according to the processing power of their systems. As of now, the Razer SoftMiner is in beta stage and supports only 5,000 users a week.

Min-Liang Tan, the co-founder, and CEO of Razer said that the current extensive updates send a signal to the fifty million registered users on their platform that the firm is committed to improving their user experience in the Razer suite of technologies and products.

While some people believe it is going to change the gaming experience, some people, on the other hand, have questioned the efficacy and Razer’s miner economy and called it a scam.

Scott Chicken, a Twitter user commented on the announcement of Razer’s new product saying that running this at full power, every single and all day it takes 560 days to earn a Razer keyboard which is valued at £199 (equivalent to $251) as of the firm’s website.

Razer a gaming firm which was founded back in the year 2005. It is currently the leading gaming software and hardware manufacturer in the United States, China, and Europe. The firm’s software platform has reportedly over 50 million registered users and within the first six months this year, Razer has gained a revenue of total $274.2 million.