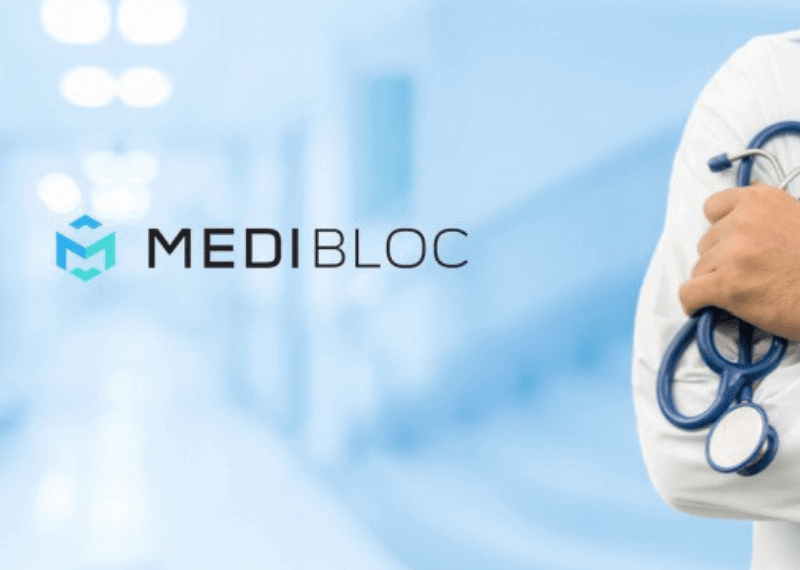 MediBloc released the source code of MediBloc’s mainnet at 14:00 KST today.  The platform is a patient-centric health data platform and works to empower patients around the globe to be in control of their PHR by building a sustainable blockchain.

The official rollout of the mainnet will take place during the first half of 2019. MediBloc testnet, is in operation and will be dependent on how the team tests, refines and advances the mainnnet. The genesis block will be released after all necessary testings are done.

More importantly, it has  been recognized as an open blockchain which can be used by medical institutions or any other interested ventures.

Important updates and documentation for developers will be updated on GitHub regularly. Token swap will take place after the official launch of the mainnet.

The Medibloc wallet will soon be launched and will be used for token swap. It is available on web browsers and is at final stage of development for token swap.

Detailed instruction on token swap will be announced after wallet launch. The swap will take place over time and the  team is communicating with exchanges and related parties for the smooth and efficient swap process. .

What is a White Label Crypto Exchange?