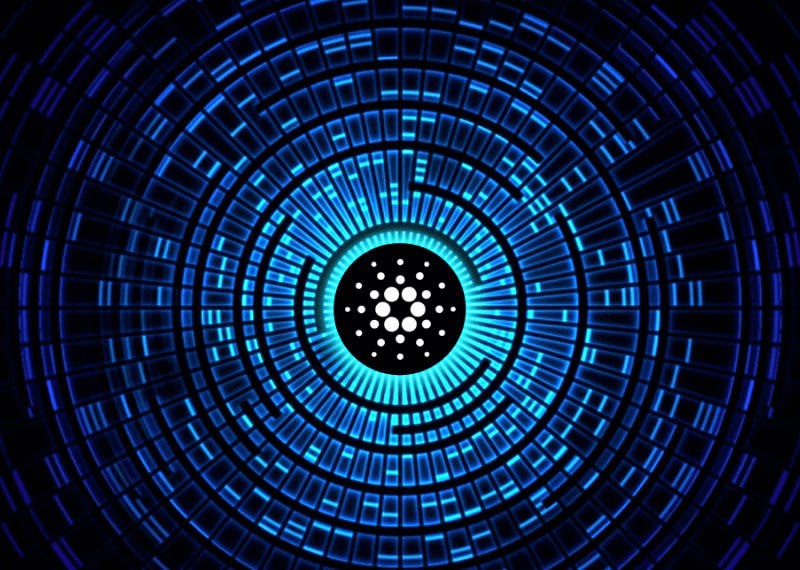 The smart contract tools are reportedly named as Marlowe and Plutus were launched in the test format at the first PlutusFest event. These powerful tools will allow fintech industries, start-ups, and the financial services and academia to develop blockchain contracts that will run on Cardano blockchain when they are ready.

Marlowe smart contract tool is mainly for non-programmers as it offers an easy way to automatically create software products and generate code.

It is an easy-to-use tool that allows officials in the financial sector who don’t have any programming background to develop automated financial contracts on the blockchain. And the Marlowe comes with its own internet-based testbed called Meadow.

The IOHK engineers and scientists have merged the discipline of the Haskell operational language with the ADA network to develop a platform for fintech developers to create robust and secure smart contracts.

IOHK has also provided an easy-to-use experimental testing and development environment for Plutus smart contracts built on a novel blockchain emulator called Plutus Playground. These smart contracts are ready to be implemented to the blockchain itself.

Developments for Blockchain and Cardano Industry

According to Charles Hoskinson, the Co-founder and CEO of IOHK who had previously worked for Ethereum said it is essential not to underrate the Marlowe and Plutus smart contract tools.

He then went to explain that Marlow applications offer immediate international fund transfers for businesses. It also allows the holding of rental deposits in escrow to develop transparency.

For example, the escrow mechanism enables party 1 to deposit the currency into a contract, in a way that the currency would only be launched when two out of the three participants agree on whether the party 2 has given the party 1 the item. And the escrow participant that is the party 3 is a neutral third party that decides in case of conflicts.

He further said that they are really overwhelmed to launch the testbeds of Marlowe and Plutus so that the financial professional, academics and developers can trial how they can utilize those smart contracts on Cardano.

Charles also said that Both the technologies are a major step forward for the decentralized blockchain sector. And they have been created by a team of leading professionals in programming language design, with the goal of minimizing the kinds of software bugs that have led to massive losses of hundreds of millions of dollars.

The very first PlutusFest event at which these smart contract tools are revealed, it has been held by the Edinburgh Blockchain technology laboratory at Edinburgh University. However, this facility was recognized back in 2017 as the headquarters for IOHK’s network of the international university collaborations.