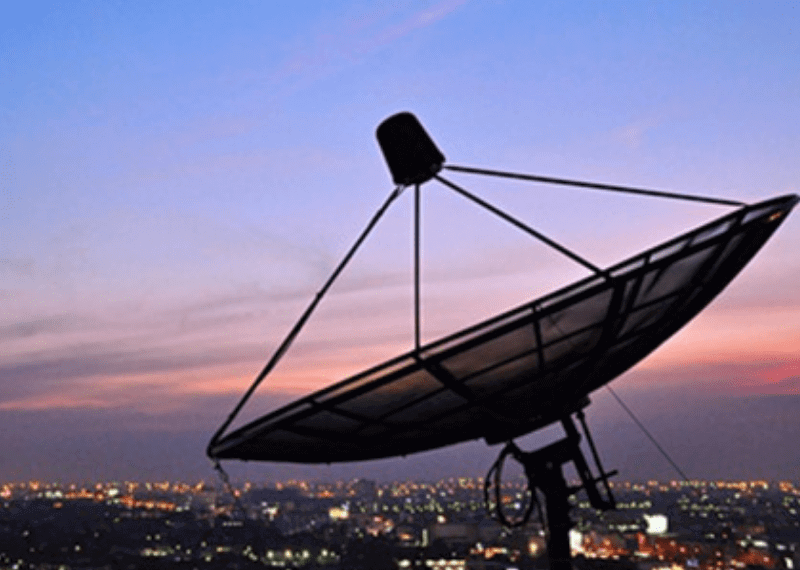 Tech giant IBM is planning to provide blockchain solutions to the telecommunication firms in India. And it recently hinted that those firms could soon use these  in “Do Not Call Registry” and in mobile number portability.

Sriram Raghavan, the CTO and Research vice president of IBM India said that the firm could offer blockchain solutions focused on mobile number portability and Do Not Call registries for Indian telcos in the first quarter of 2019.

According to the Economic Times report, Sriram said that they have finished the proof of concepts and pilots with TRAI (telecom regulatory authority of India) and all the major telecom providers in this space.

The report further states that apart from the telecoms in India, the tech giant has also collaborated with the TRAI to resolve the coordination problems amongst various organizations with respect to Do Not Call registry and mobile number portability.

Sriram further explained that the blockchain solution for the Do Not Call registry and mobile number portability service will improve the operations of Telecom Regulatory Authority of India.

He then went on to say that blockchain gives TRAI as a legislator more visibility and to identify illicit acts quickly. And also said that mobile number portability to is a multiparty method that involves a minimum of two telecom providers, where the blockchain can play a position.

In early 2018, TRAI reviewed multiple blockchain proofs of concepts prior to revealing a set of rules three months later. The Telecoms providers should now pick vendors and then set up the systems by following the regulations revealed by the TRAI.

The blockchain attempts by the TRAI, country’s telecoms, and the IBM comes about two months after the one of India’s most major internet and telecommunication sector IAMAI (Internet and Mobile Association of India) formed a committee dedicated to blockchain to engage with multiple stakeholders to build the DLT ecosystem in the nation.

IBM apart from its work with the TRAI and Indian telecommunications, it had also launched a free blockchain educational program for students in the country. For this initiative IBM collaborated with the National Programme on Technology Enhanced Learning of India.