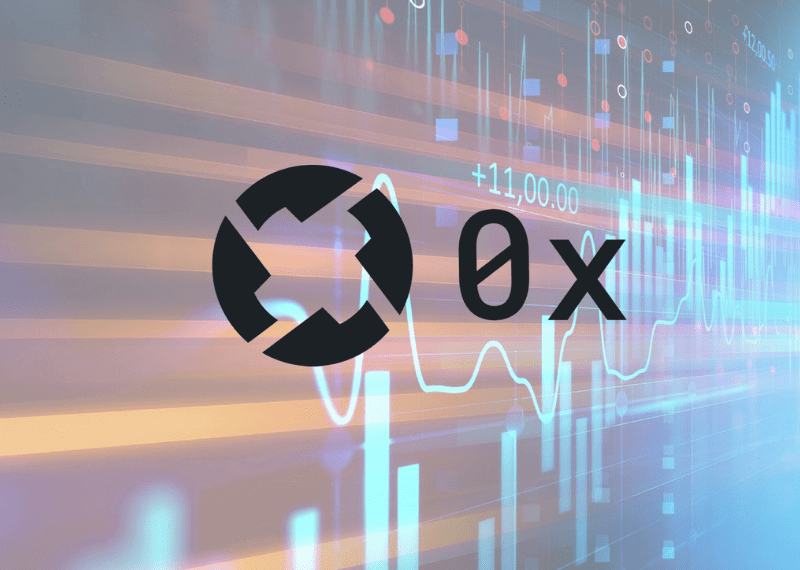 Tian Li, the CEO of Hydro Foundation and Ethereum DEX platform recently in a blog post announced that the foundation is all set to fork the 0x (ZRX) protocol. According to the post, the CEO revealed that the 0x group has done an amazing job shipping highest quality useful code. And it contributed hugely in the evolution of DDEX became one of the largest decentralized exchange platforms on Ethereum.

He further said that still the most DEXs today are plagued by rudimentary issues such as front-running, poor liquidity and order collision. Tian also added after much discussion the foundation has decided to fork the 0x (ZRX) protocol.

The CEO further explained that they are using the term ‘fork’ to give an actual credit, as they rewrote a huge part of the codebase. And they are planning to ship a new order outline, an engine which is capable of robust market orders,  true matching, and a fundamentally varied liquidity sharing model.

He also mentioned that the ZRX token will also be removed because the fee-based tokens develop unnecessary friction. And said that the new 0x (ZRX) fork will be called as ‘Hydro’ because its created with an emphasis on liquidity.

Li then went on say that as soon as the security audits and frameworks are finished, DDEX will automatically switch from the 0x protocol to Hydro. He also said that the excellence of the project will be determined by the delivery of the protocol. And if the delivery of the protocol fails then the DDEX will be outclassed and will quickly become meaningless. He concluded by saying that they either make want the market wants or die.

DDEX as a Welcome Addition

The Hydro’s protocol is not completely new to DDEX, it was initially designed as a network layer protocol for high performance of marketplaces and decentralized exchanges with the built-in incentives for coordination.

However, there is still no official response from the 0x (ZRX) project to the announcement of the upcoming fork. And as per the data obtained from the 0x (ZRX)project team, this will be done by providing access to technical support, funding and business expertise to budding startup teams.

Altogether, the support for their growth will support  budding teams to start their projects and investing in initiatives and tooling to back all the businesses created on the 0x protocol.