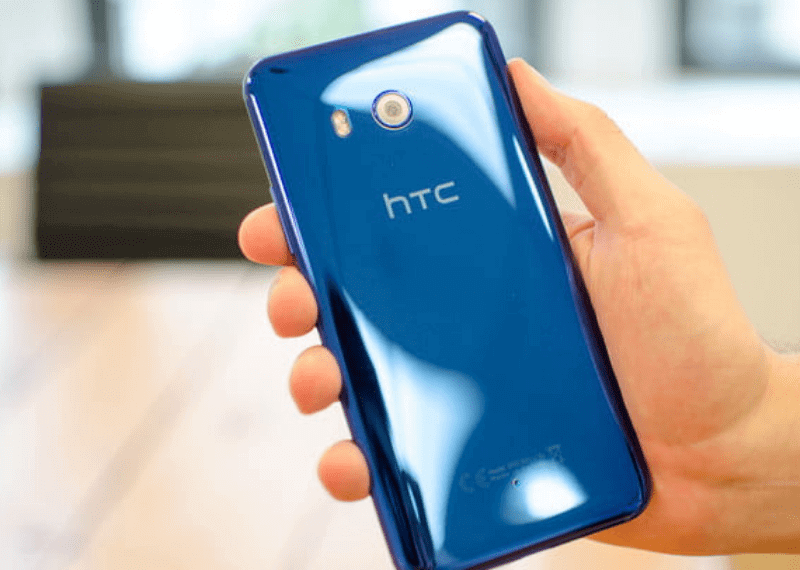 The Exodus 1, designed as a native blockchain mobile and to work securely with cryptocurrency and decentralized applications is HTC’s cryptocurrency and blockchain oriented phone. Co-founder Brendan Eich revealed that Brave will be HTC’s default browser . The HTC Exodus 1 is built to deliver the decentralized feature of blockchain. It, like Brave, hopes to reinstate the ownership of private data back to individuals. On a phone called Zion, private keys for cryptocurrency owners will be stored in a secure enclave.

Brave which is described as “semi-centralized” due to the need to manage how the BAT tokens are distributed to reward Brave publishers will eventually decentralize its Ethereum-based BAT.

“We will decentralize much of the BAT platform over time, but as our roadmap describes, not all at once and up front. That is neither scalable nor anonymous on today’s main blockchains.”

Brave browser offers its users the facility to block all adverts and cookies, potentially delivering faster search, load and navigation. Through this Brave might sway away some of the search market dominated by the likes of likes of Google and Microsoft, which collect massive amounts of user data.

Till September 2018, Brave had already achieved ten million downloads and four million active users, a growing figure likely to have inclined HTC’s choice. Brave also plans to incentivize users who opt-in to viewing adverts with BAT tokens, which advertisers must pay, potentially handing back the reward from the monetization of data to the data owner.

“It is challenging the incumbent web…advertisement-trade-for-attention model that has crippled the internet browsing experience. We’re at a crisis of giving that away for cheap endorphins and surrendering all that power to the big-data monolithic cloud companies that mine that data.”

The detail about the partnership has yet not been revealed either by Brave or HTC. Although the HTC mobiles are popular but the blockchain based mobile market is an unexplored region. It is expected that the sales of the Exodus 1 may fare well due to Brave’s user base. SIRIN Labs also unveiled its crypto-native smartphone, the FINNEY, earlier this month which means that the new phone is certainly not without competition.