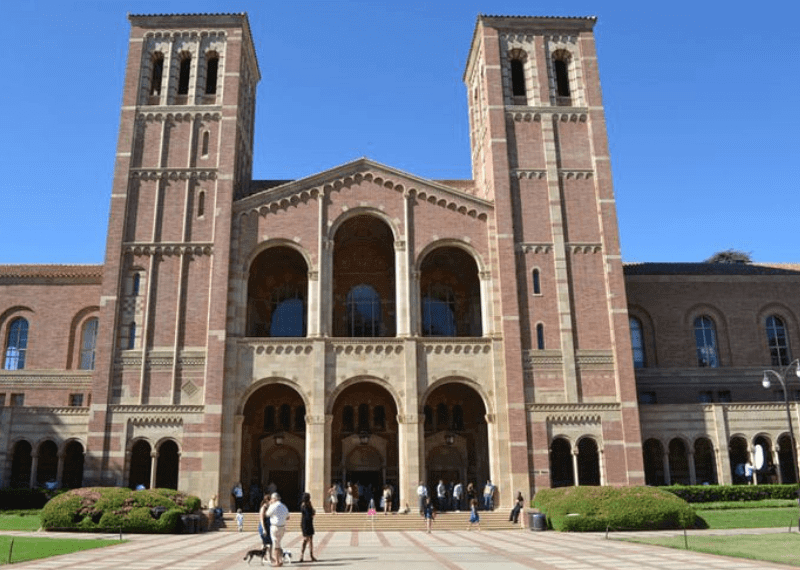 Blockchain courses are being offered by more institutions as a way of imparting education and equipping the next generation of crypto engineers to meet the ever-increasing demand for the technology and its applications.

Now, the University of California, Los Angeles (UCLA) is gearing up to offer its first blockchain engineering course, thanks to a sizable donation from MouseBelt  Blockchain Accelerator.

The university, through its Anderson School of Management used to organize blockchain and cryptocurrency seminars, has now declared that it will be executing a full technical blockchain programming course from January 2019 onwards.

The course will be upper-division elective requirements open to both students of electrical, computer engineering and computer science as a 4-credit special topics course. It will cover topics including an overview of blockchain-related concepts, Ethereum, decentralized apps (dApps), crypto tokens, smart contracts, hash functions, and more.

The class will be led by Professor John D. Villasenor, a professor of management, electrical, and electronics engineering, as well as public policy. He will be assisted by Jason Huan and Andrew Battat, both of whom have been previously involved in managing various workshops on blockchain at UCLA.

MouseBelt Blockchain Accelerator renowned for making investments in blockchain-based projects and startups, providing them with access to crypto engineers and developers to work on their projects, as well as devoted support staff, marketing officers and business management personnel to help secure real-use cases.

The institution has also remarked that it intends to add more schools to the university program in 2019 and that moves towards international expansion are already in the progress.

“While the market is scary right now, we believe the future is bright. No better way to invest in the future than investing in the youth. For us, this is only the beginning of building the bright future ahead through our University Program.”

Seats are filling up quickly

The course is accredited through UCLA, and it does require some background in programming from some other basic-level classes. The MouseBelt representative remarked that the slots for the course have already started to fill up.

Earlier last month, the University of Tokyo also announced that it would be offering a DLT course at its graduate engineering department. It was made possible due to the donations totalling about $800,000 from organizations such as the Ethereum Foundation and banking giant Sumimoto Mitsui. The course, which has been dubbed the Blockchain Innovation Donation Course, was rolled out on November 1, and the program is expected to run through October 2021.

Swiss Holding Firm Crypto Finance AG Nabs in $14.5M in Series B Round