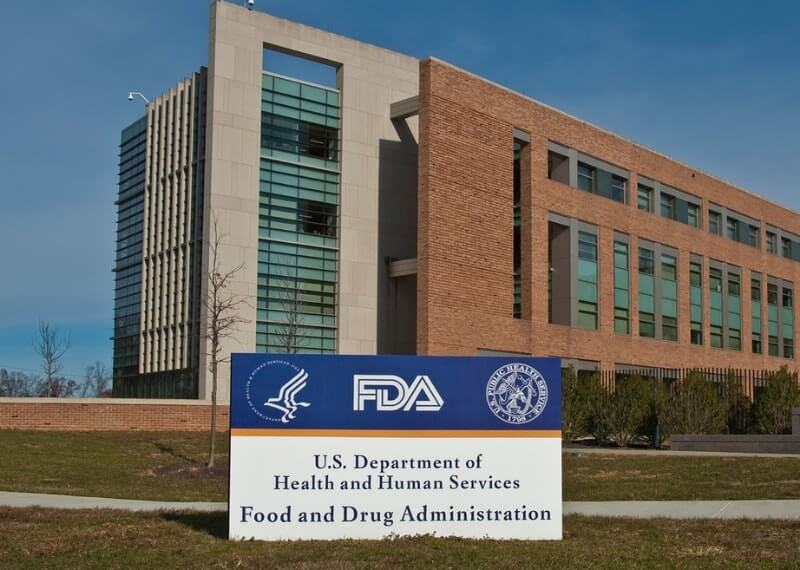 As per reports by the Center for Disease Control and Prevention (CDC), one out of six US residents or around 48 million individuals suffer from sickness due to germs in their food annually. Out of these millions of people, about 128,000 are admitted into hospitals while 3,000 people die. Some of the most common germs that cause food contamination include salmonella, cyclospora, listeria, and E.coli.

At present, the U.S. Food and Drug Administration is handling an E.coli outbreak detected on contaminated romaine lettuce. According to the FDA, around forty-three individuals covering twelve states have been examined to be infected since October. Even though the outbreak is now under control and has been narrowed to just six counties across California, it took several weeks actually to come up with the source of the outbreak. The issue faced by FDA at present is how to trace the source of contaminated food quickly. This has pushed the organization towards pursuing blockchain-based resolutions.

According to what the head of CDC’s forborne epidemic response team, Dr Laura Gieraltowski had to say to NBC; the present procedure is quite challenging and time-consuming as well. Dr. Gieraltowski commented, “Grocery stores may not keep boxes with labels from distribution units was or where the grower was.” This will result in an overall insufficiency of records further making it quite a problem to track the primary origin of the food products.

The Result of Frank Yiannas’ Hiring

According to Dr Scott Gottlieb, the commissioner at FDA, “We are in one of the most challenging positions in that we cannot completely isolate it to a certain region or grower to come up with an obligatory recall.” Gottlieb is hopeful that the recent hiring of Walmart’s Vice President, Mr Frank Yiannas by the FDA shall help in pushing the organisation towards adoption blockchain-based resolutions for tracking food contamination. The FDA has hired Frank Yiannas as the deputy commissioner for foods and veterinary medicine. : One of Frank’s best areas of expertise is in the use of blockchain technology for tracking and tracing food recalls.