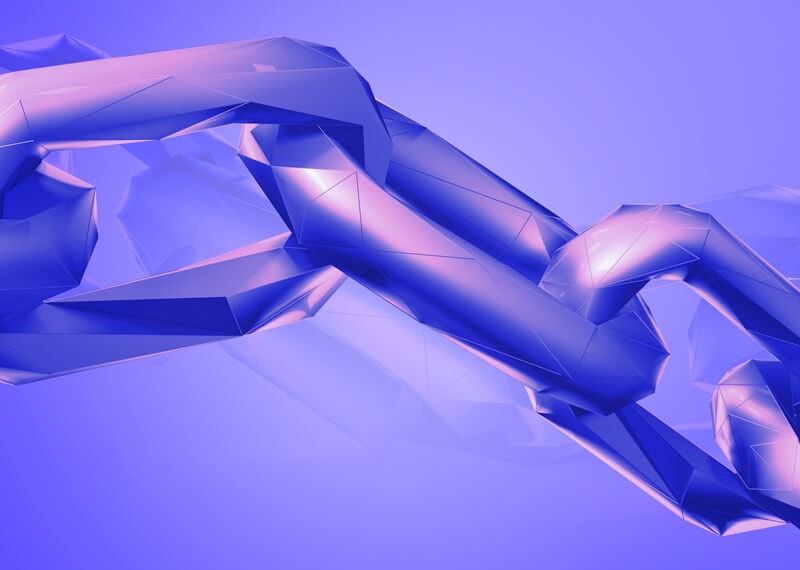 On November 20, Expansion, a Spanish economic newspaper made the heads turn with its write-up concerning the teaming up of banking groups, BBVA, and Banco Santander, with the European Union International Association for Trusted Blockchain Applications.

The prestigious representatives of the two Spain-based banking giants were duly invited to Brussels, for an E.U. roundtable conference dealing with blockchain technology. The meeting was lead by the commissioner of Digital Economy and Society, Mariya Gabriel, and director of the E.U. Department of Communications Networks, Content and Technology, Roberto Viola.

As per the facts of the press release of BBVA, in the course of the meeting, the E.U officials revealed that the first fiscal quarter of 2019 would see the launch of IATBA. The association will work to develop E.U blockchain regulation and also prepare the advent of E.U based blockchain applications.

According to the newspaper reports, BBVA and Santander make up as the two of the five banks who will join IATBA. The authorities have not yet revealed the names of the other three banking members.

IATBA is a much-anticipated initiative of the European Blockchain Partnership which itself is a collaboration of 27 E.U countries, including UK, France, Germany, Ireland and Sweden. According to the earlier reports of Cointelegraph, the group of countries will work to frame out an E.U based blockchain services infrastructure that would facilitate the remittance of cross-border digital services fostered with the best standards of security and privacy.

The CEO of BBVA during his previous public statements emphasized and noted a handful of limitations and challenges of the digital currency and the DLT network. The organization has studied and tested several blockchain solutions. Earlier this year, in June, the bank collaborated with Repsol, a Spanish energy firm, to assess different blockchain technologies including Hyperledger and Ethereum.

In the most recent update, BBVA supported a $150 million loan on a private blockchain network. This funding was initiated as a collaboration of three banks, including BNP Paribas of France, Mitsubishi UFJ Financial Group of Japan and BBVA itself.

Santander has also shown a keen interest in the pedagogy of decentralized technologies. In an attempt to depict its inclination towards the digital world, the bank along with four other prestigious banks joined IBM’s Blockchain platform. This group worked to explore the use of blockchain in trading of securities, maintaining privacy and security.

Gibraltar Exchange Gets Permission For DLT by State Regulator

Difficulties of returning stolen cryptocurrency: personal property or not?