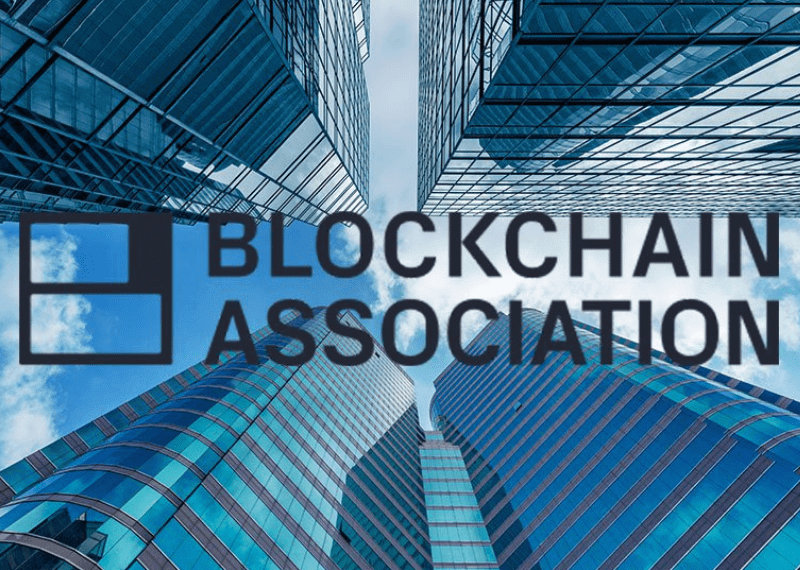 A  Blockchain Association has been formed by Ripple and three other blockchain-based companies. The group aims to create a collective unified voice for industries in Europe.

The members of the lobbying group include  Ripple, NEM, Fetch.AI, EMURGO/Cardano. They share a common vision of building Europe into a blockchain hub. The association will help Europe create a “ smart regulation to shape the global agenda on the blockchain.”

“The association’s goals are to foster the understanding within EU- and member state institutions on the true nature and potential of the distributed ledger (DLT) and blockchain technology, and to ensure that upcoming regulation promotes and boosts innovation in Europe,” The press release reads.

The association has already begun making meaningful decisions. Last month, it hosted the Blockchain for Europe Summit, where issues such as governance, healthcare, and trade were discussed along with how the distributed ledger technology could be integrated into them.

“There is a lack of unbiased information especially when it comes to the open and decentralized [sic] application of the technology,”

The summit, which had four of the largest European Parliament groups in attendance, threw light on the benefits of the nascent technology to both blockchain based companies and policy-makers when they cooperate and work together.

“We aim to provide insights which are not tailored to the agenda of specific organizations or stakeholders. Ripple is delighted to be a founding member of Blockchain for Europe. This is a critical time for policymakers in Europe as they seek to develop the right regulatory framework to capture the benefits of both digital assets and blockchain technology,”

The regulatory framework is in bits and pieces all across the Europe. However, the inconsistent information by politicians has been in news time and again. The European Union also stated that it will tighten as  regulations on fears that cryptocurrency can be used for terrorism and tax evasion purposes.