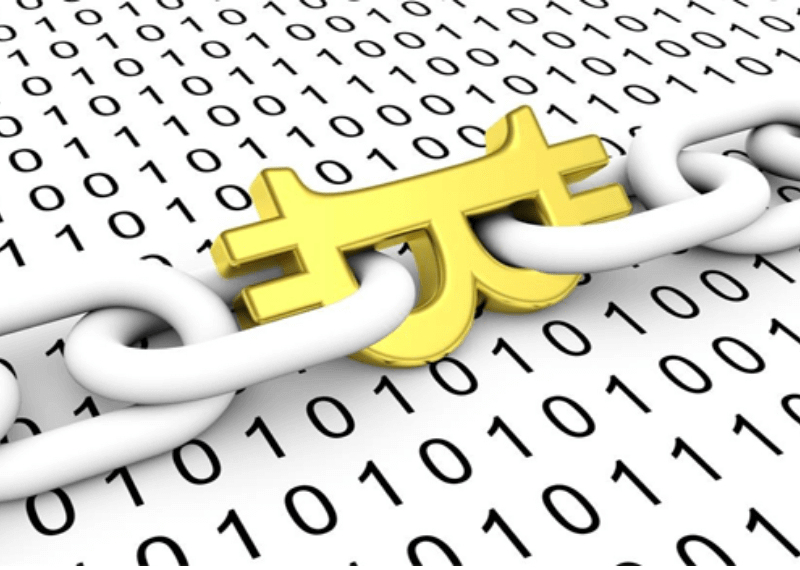 A Group of University professors and researchers have come together to solve some of the major scalability issues and to build a better blockchain network immune from these issues. The aforementioned team has been united under a non-profit organization called Conflux Foundation.

The group that includes a Turing award winner is all set to start the process after securing $35 million investors. The Singapore-based foundation has already gained momentum in the investor’s community. With some of the major firms like crypto exchange Huobi, Baidu ventures, F2Pool, and the Sequoia Capital willing to take part.

They stated that as per the foundation’s roadmap they are planning to launch a testing environment in the first quarter of 2019. This will be followed by the official launch of a new public blockchain in the third quarter of next year.

For beginners, there are few limitations of Bitcoin’s underlying technology like it can add only one block at one time to the chain. Blockchain developers, on the other hand, have found a way out to deal with the issue with some innovative tricks. However, there is no full proof solution to this issue.

Meanwhile, the Conflux Foundation urges to have a solution to this issue. The organization stated that their researchers have a way out which can permit to operate on blocks at the same time and list them to the chain in one go.

However, the details are still sketchy, the team is assured that this process will avert a hard fork and it also doesn’t lead to any sort of compromise to the decentralized process of consensus.

Conflux to remain a Non-Profit

The Foundation has made it very clear that it aims to remain a non-profit organization. However, the investors supporting the project have stakes in the company and additionally, it has access to a digital token whose value could increase in the upcoming years.

Fan Long, the co-founder of the project said that r the long-term objective the goal is to build a scalable public blockchain. It would serve as a dependable platform for smart contracts and will  deliver decentralized applications.