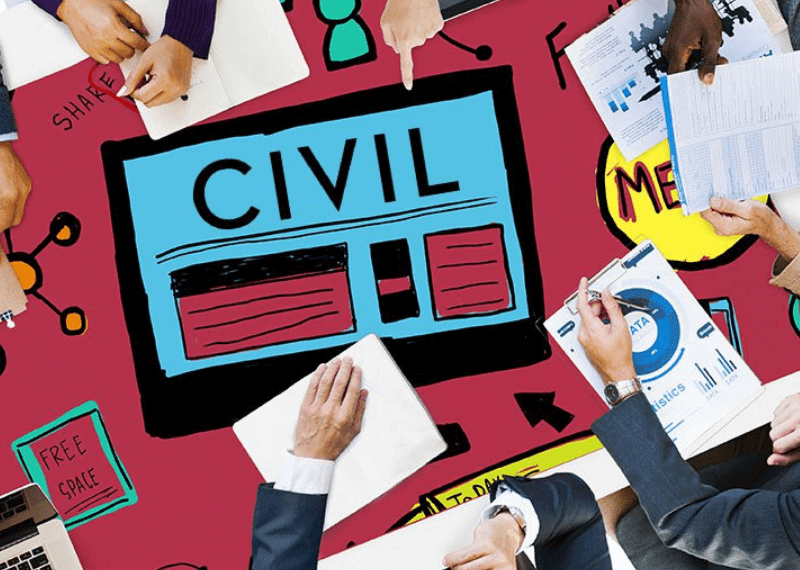 The Blockchain media startup Civil yesterday in a blog post announced that it is geared up to launch its services in 2019. Despite the failure of the CVL token sale the blockchain startup is all set to launch in February next year.

It is a decentralized network of independent newsrooms. It is a community-run journalism project backed by the Civil foundation and is based on a token-curated registry model. It is a Blockchain-powered platform for journalism that intends to build a new media ecosystem with its native CVL token.

Tokens offer members with a share and say in the project’s long-term growth and in day-to-day operations. It will reportedly aid participants in attaining financial sustainability and also to improve trust in journalism.

According to the post, the firm announced it will release in February, though the CVL token sale with a target of minimal $8 million did not succeed in this year. During the token sale, the platform  only elevated $1,435,491 in CVL tokens from about 1,012 investors. And although an additional 1,738 buyers registered for the sale, still never finished the transaction.

The blog post further reveals that the Civil is planning to restart selling CVL tokens, but unlike last time there will be no time limits, no soft or hard caps. Instead, the participants will just purchase tokens directly from the official website of the firm that is civil.co.

The tokens will stay on sale on a recurring basis until the firm sells out all the 34MM public allocation. And all the net profits will go to the firm’s foundation to fund the efforts of public-service journalism across the world.

In addition to the token sale, the firm also intends to launch two new tools called the Civil publisher and the Civil Registry. The former let’s Civil newsrooms to index verifiable information about the firm’s publications to the blockchain. And the later is an app that permits any general newsroom to apply to be a Civil newsroom with the self-governing Group.

Matthew Iles, the founder of Civil said that his team has been working hard on these products and are supporting infrastructure for almost a year. Iles further added that he is very proud of the team’s tireless effort and pioneering spirit that they exhibit daily.

Back in August, it entered into a content licensing agreement with the Associated Press (AP). As per the agreement, AP will deliver its content, including international and national news to the startup, so that news firms can access it on their platform.

The blockchain media startup further reported that 18 newsrooms have recently joined the firm, and nearly 50 additional newsrooms are expected to join the firm by next year. And by 2020 the enterprise  intends to add nearly 1,000 small to midsize newsrooms globally.

The further details of when and what the firm is going to launch in future can be seen in the blog post titled ‘‘The Civil Product Roadmap: Where We’re Heading in 2019’  written by the CPO, Mike Young.

Influencers to Fiat Conquering: 2021 Outlook for the Cryptocurrency Industry