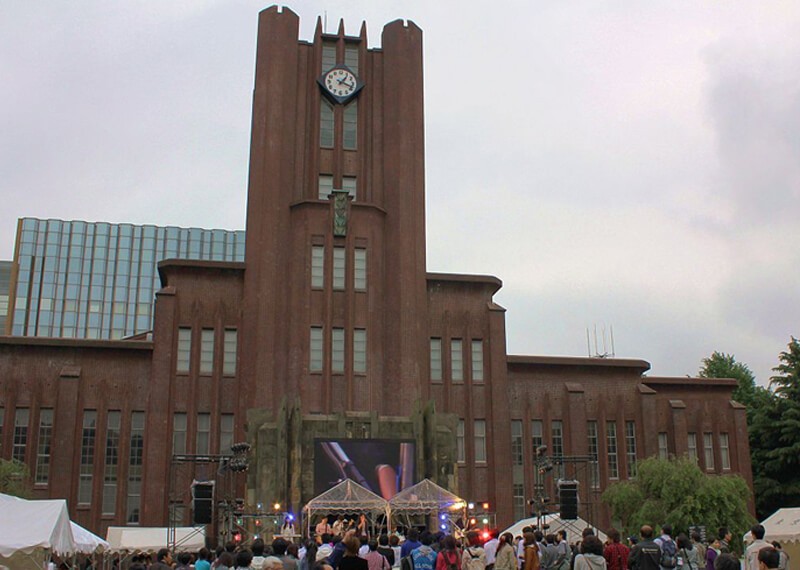 Japan always amazes the world with its unique out-of-the-box thinking. Recently it added a marvel to its credit when the prestigious University of Tokyo started offering students an exciting course on blockchain pedagogy at its graduate engineering school. This effort has become possible owing to the generosity shown by the Ethereum Foundation and Sumitomo Mitsui in the form of a whopping $800,000 donation.

As per the statement of the Japanese banking genius Sumito Mitsui, the anticipated class of the ‘Blockchain Innovation Donation Course’ commenced its operation on November 1 and will close in October 2021.

Just as any other course, the primary objective of this elite course is to tailor out highly motivated and finance-oriented students with extraordinary finesse and knowledge in the field of informatics mathematics concerning fintech and the raging cryptocurrency technology.

The University of Tokyo emphasizes to encourage future blockchain entrepreneurs by educating them about the working of decentralized networks and their implementation in the social network.

The blockchain theory is the current hot topic of the economic world and is the apple of the eye of many corporations who are readily investing substantial amounts of money in fostering development and increased investment in blockchain network.

Ripple, the giant blockchain network, in June 2018, gave a terrific gift to 17 auspicious universities around the world in the form of a $50 million donation. It was an attempt to initiate a partnership program known as the University Blockchain Research Initiative. However, CCN reported that the donations were made in USD and not in digital currency.

Ripple on speaking about the new technology said that the liking for blockchain technology is increasing day by day as everyday people end up discovering the impressive potential of the DLT, including its speedy payments across borders.

CCN also reported that capital giants like the Rockefeller Group have also entered into a blockchain startup venture.

As per the earlier reports of CCN, the iconic business schools like the Wharton and Stanford, have indulged into digital currency world by expanding their MBA course by offering classes on bitcoin and blockchain.

If we go by the recent study of Coinbase, then almost half of the world’s best universities are now offering one or two courses in the cryptocurrency-related pedagogy.

Kevin Werbach who is an esteemed professor of the Wharton School of the prestigious University of Pennsylvania is currently holding a class on the blockchain and cryptocurrency technology. He on an interview to CNBC told that he believes that although today there is a small mass to offer teachings in this domain, owing to its potential in the future, very soon all the best business schools will attach themselves to this digital currency world.

In a similar interview John Jacobs, the executive director of the Georgetown University Business School, quoted that he has been bombarded with calls from corporate recruiters who are in search of capable applicants who understand blockchain technology.