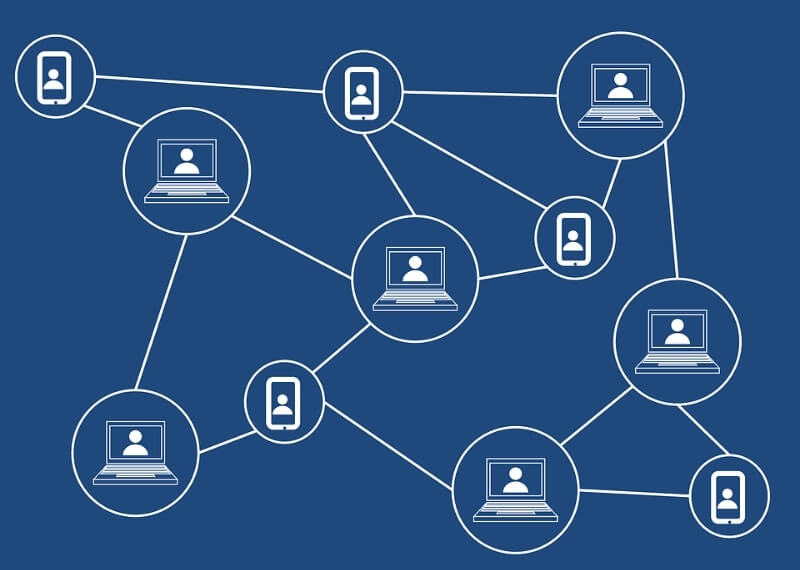 Recently, a survey conducted by fintech specialist Eaton-Cardone revealed that by 2023 nearly seventy-eight percent of retailers would have switched to the blockchain network. If we go by the study results, the market value of blockchain in the concerned sector will reach a high of nearly $2.3 billion. The industry will also touch the mark of 96.4 percent of the compound annual growth rate.

Findings of the study

This highly-anticipated study was carried out by Monica Eaton-Cardone who herself is a reputed name in the financial industry. She is COO of Chargebacks911-a risk mitigation firm, CIO of Global Risk Technologies, and a prestigious member of Forbes Technology Council. According to the findings of the study, where currently only 6% people embrace blockchain, an addition of 9% will hit the network in a year time which will further expand to 43% in the next three years time.

The researcher emphasized that the current market value of blockchain in the retail sector stands at a mere $80 million mark, but the next five years will revamp the industry. Eaton-Cardone feels that the bitcoin scams and the devastating downfall of the cryptocurrency market have imposed a question on the cryptocurrency arena. But she thinks that the industry has a strong potential which has been proven right by the groundbreaking success of the early adopters of blockchain network.

DLT in the retail sector

Blockchain in retail is not new, as some of the best DLT platforms in this giant industry include renowned platforms like Provenance, IBM Food Trust, and Trust Chain. These networks have earned profits for themselves by setting up a strong blockchain partnership with retail giants like Walmart, Amazon, and American Express.

However, the study has also brought into the light, several challenges which need to be sorted out before its implementation on a massive scale. The fintech specialist pointed to the debate concerning the data security on peer-to-peer networks and the need for a common base that can readily cater to the advancing legal and regulatory developments.

The expert feels that the distributed ledger would ensure real-time processing of transactions by eliminating intermediaries. This removal of mediators will also foster lower infrastructural costs, better efficiency and security, and greater transparency concerning transactions. Eaton-Cardon believes that the distributed ledger technology can reshape virtually any given modern and innovative industry domain worldwide.

Tesla has allowed customers to buy merchandise through Dogecoin, and Twitter has gone into a frenzy