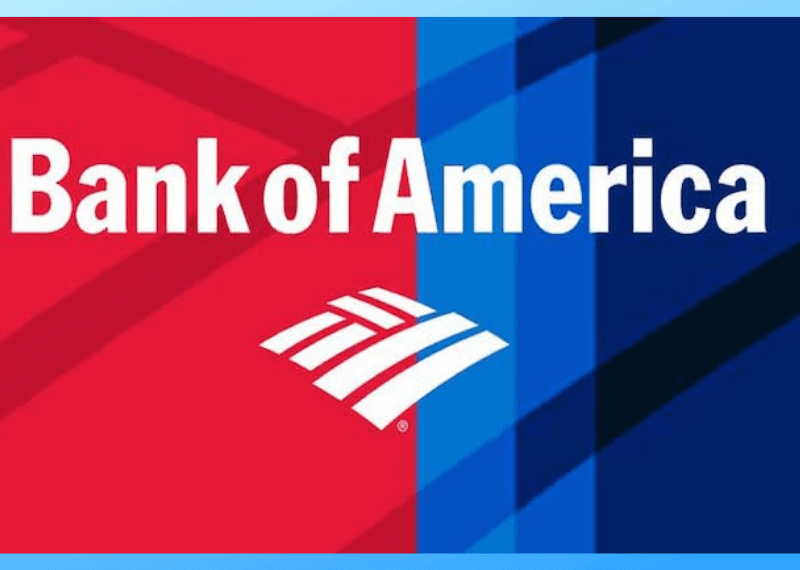 As per a report published on December 25th, Bank of America is keen on improvising  on Cash Handling with Distributed Ledger Technology. The patent was originally submitted in June 2017 and references to “banking systems controlled by data bearing records.”

“Aspects of the disclosure relate to deploying, configuring, and utilizing cash handling devices to provide dynamic and adaptable operating functions,”

BoA explains that communication difficulties persist when it comes to cash handling duties across banks.

“Cash handling devices will  provide various functions, such as facilitating cash withdrawals and deposits. They will be put to use in operating centers and other locations. ”

BoA also seeks to boost its efforts to bring intellectual property in the blockchain sphere over the past two years.

TCU  reported  on November 14, The Bank of America recently won a payment for a system for enterprises storing crypto deposits on November 13. The patent was first filed in mid-June 2014 and throws light on the intention of the invention by stating that “as technology advances, financial transactions involving cryptocurrency have become more common,” and noting:

“For some enterprises, it may be desirable to aggregate cryptocurrency deposited by customers in an enterprise account.”

The patent filing captures different discussions between customers and enterprise account. Likewise, in a proposed setup, the account was able to conduct transactions on the customer’s behalf. It was successfully able to debit and credit the customer accounts appropriately.

While keen on blockchain, BoA plays it safe and has adopted a highly risk-averse stance on cryptocurrency. More importantly, it has become one of the few institutions to enact bans on associated fiat purchases by clients.