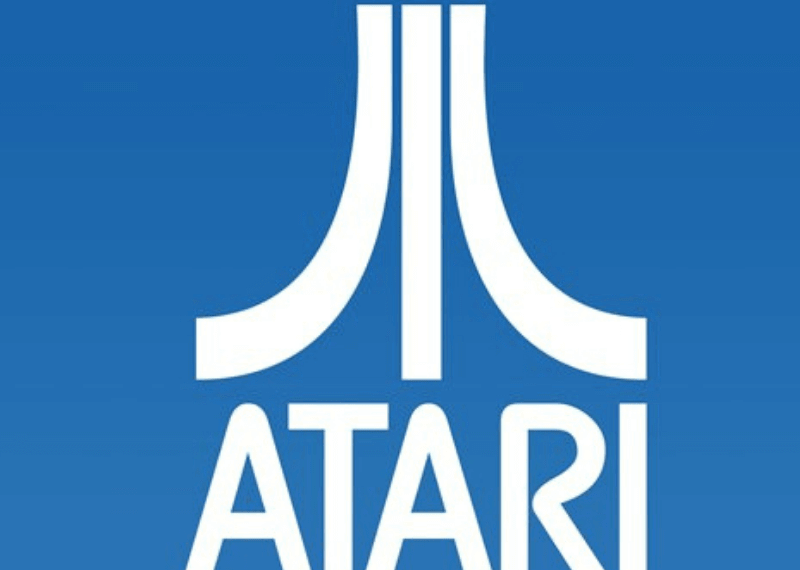 Atari Interactive Inc., one of the most famous game makers recently announced that it has entered into a license agreement with Animoca Brands Limited, a subsidiary of Animoca Brands Corporation Ltd.

As per the announcement, the Animoca Brands Limited will produce and publish blockchain versions of the popular titles of Atari like Goon Squad and Roller Coaster Tycoon Touch. These blockchain versions will be made available in most of the territories of the world excluding China, Macau, Taiwan, and Hong Kong.

As per the terms of agreement the startup will pay Atari a minimum surety against future earnings of US $250,000 payable in shares of the firm’s stock. This acts as a consideration for the license to create and publish the aforementioned games. Also, a profits share will be payable to Ataru post the gross earnings are produced by the games that exceed a total of US $500,000.

It is a notable leap for both the games as they are iconic games till date. The Roller Coaster Tycoon Touch is a popular theme park management simulation game for Android and iOS devices. This game has approximately over 19 million downloads worldwide. The game is driven by the addition of new features and collaboration with Jonathan Cheban known as ‘Foodgod’ famous for his reality show appearances.

Goon Squad is a card-based, multiplayer brawler game which was launched back in the year 2017. In this game, players navigate an underworld ruled by fast-paced card battles and mobsters to create an ultimate criminal empire.

The Animoca Brands Limited is planning to publish both the gaming versions by the Latter half of next year. Yat Siu, the co-founder, and chairman of Animoca Brands said that this deal marks a very special moment for him as he started his career with Atari and by using Atari computers.

He further added that the RollerCoaster Tycoon franchise is like many of the Atari’s products which had been around for two decades. And the commercial and strategic elements of this fun simulation is a perfect candidate for blockchain adoption.

Both the firms have also signed a MoU (memorandum of understanding) to build a strategic collaboration to explore mutual opportunities in product development, the blockchain, gaming, and in other areas.

Frederic Chesnais, the CEO of Atari said that the collaboration indicates the increasing role of blockchain technology in digital industry and video gaming. He further said that they are honored and delighted to enter into this strategic and long-term relationship with Animoca Brands.

He also added that the Animoca Brands allow them to become a shareholder in one of the most exciting innovators in the world of decentralized video gaming. And said that they hope this agreement flags the way to further cooperation on the future Atari products.

Atari is global interactive entertainment and a multiplatform licensing group which was founded in 1972. The gaming firm owns and manages a portfolio of more than 200 franchises and games that includes some internationally known brands.