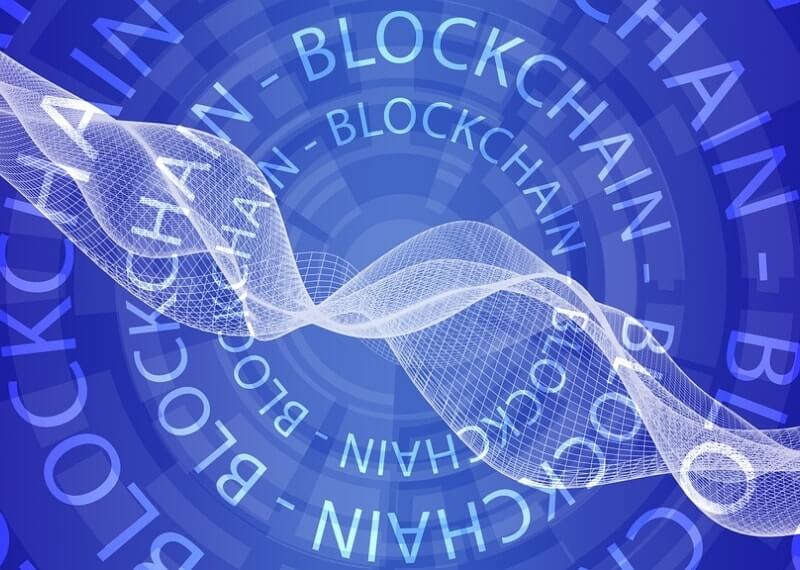 According to a press release, ConsenSys a blockchain software company announced collaboration with semiconductor producer AMD. Both these companies will jointly work with Abu-Dhabi-based investment management firm Halo Holdings to build a blockchain-based cloud computing infrastructure.

The companies have aligned to generate a technology named W3BCLOUD intended to develop AMD hardware-based datacenter products. This is specifically done to manage emerging blockchain workloads. Within the association, ConsenSys will afford expertise in the field of computing in blockchain transactions, security issues, and use cases for the technology.

W3BCLOUD would be “the first” autonomous cloud computing blockchain infrastructure to assure the needs of both the public and private sector.

Joerg Roskowetz, Director of product management and blockchain technology at AMD, stated that the invention will be designed to “tackle challenges ranging from smart identity, enterprise data centers and health ID tracking, to licensing and supply chain management.”

A Memorandum of Understanding blockchain technology was recently undertaken in December between ConsenSys and SK Group, a South Korean technological holding. The proposal aims to use smart contracts to build blockchain business model based enterprise. The joint venture will also include Ethereum (ETH) blockchain knowledge education for Korean developers through ConsenSys Academy and SK Holdings C&C’s Tech Training Center.

It is interesting to note that ConsenSys and AMD are not the only projects working on blockchain- based cloud computing. One such project is UNCHAINNET. It connects unused server resources with clients who require them, providing high resource quality and transparency to the client market.

Ofcom Received a £700k Grant To Integrate Its Services With Blockchain

Blockchain News | FDA to Use Blockchain for Food Safety and Recalls