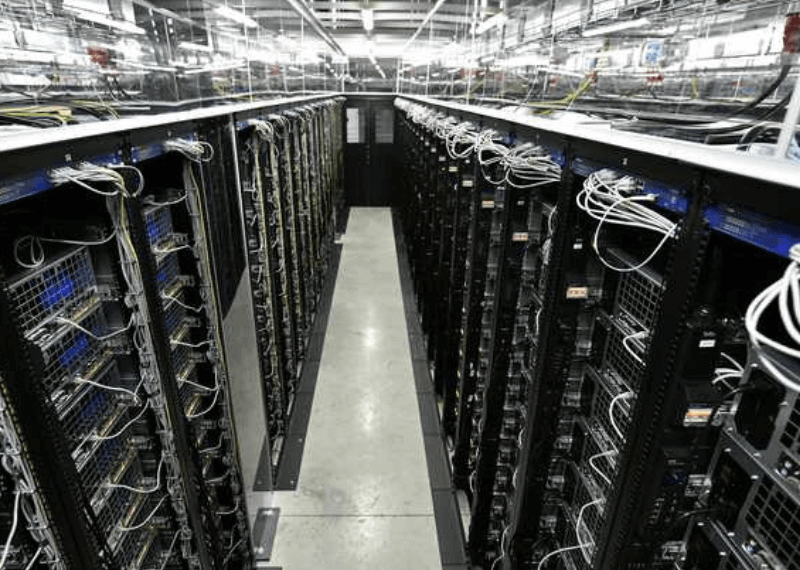 Bitmain, the world’s largest mining pool and mining ASIC hardware producer, has suspended its mining operations in Texas as part of its business changes.  It is headquartered in Beijing, with offices in China and abroad.

The news became evident after a statement was released by South China Morning Post that relayed that Bitmain had not disclosed the exact number of layoffs  but there will be some adjustment to its staff. A representative of Bitmain stated,

“There has been some adjustment to our staff this year as we continue to build a long-term, sustainable and scalable business. A part of that is having to really focus on things that are core to that mission and not things that are auxiliary.”

As per reports, mining giant has decided to scale down from 15 to 5 employees, resulting in all employees other than two engineers and director of human relations, being laid off.  Jihan Wu and Micree Zhan Ketuan, co-founders of Bitmain, will be stepping down as co-CEOs. Furthermore, it also let go of its Bitcoin Cash development team. Also as per news in December 2018, Bitmain had decided to close down its  development centre in Israel and lay off local staff. 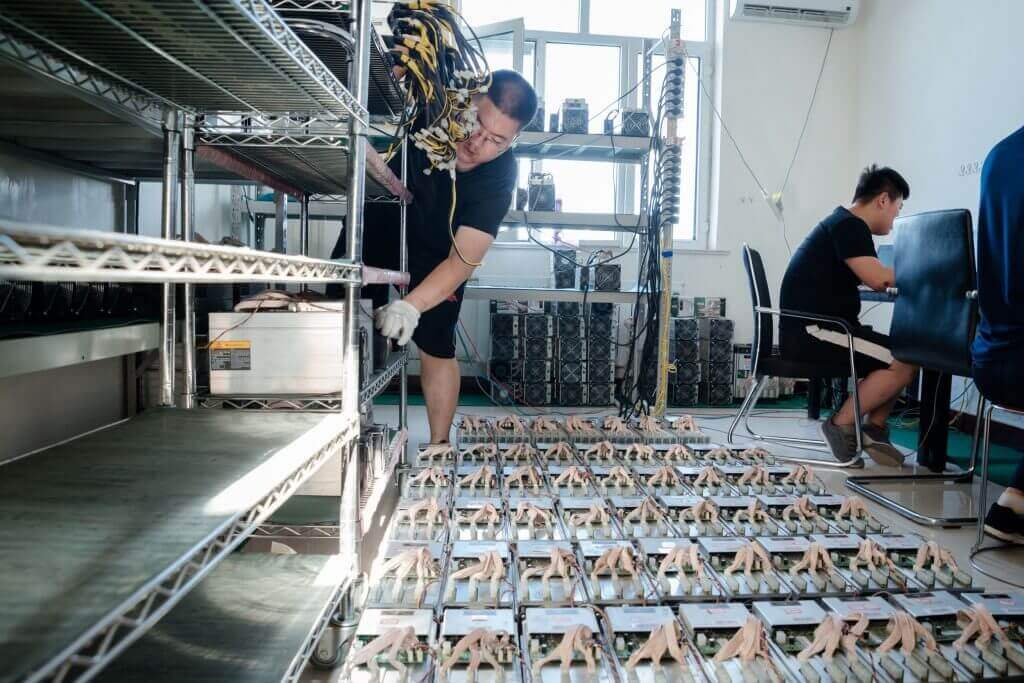 The fate of these employees merely relied on the price of Bitcoin, which took them down with it as it collapsed. With 2018 being a year of downfall for Bitmain, the mining pool share was recorded at 41% of the market share, six months back. It also reportedly sold its mining units at a loss as a strategy to reduce its competition.

For a company that has spent millions in renovations of building and has about 7000 to 8000 servers, this news has distressed its stakeholders. The mining giant had expansion plans of  building a blockchain data center and mining facility in Texas that would be worth $500 million, which has been now put to a hold.

In an email sent to Steve Young, the Milam County Judge, a spokesperson mentioned,

“The right-sized team at Rockdale now has the expertise to re-start the project at small scale anytime. Bitmain would like to ramp up the site at a slower pace and scale based on market conditions”.

The mining giant now intends to take baby steps  in terms of scale of operations, majorly based on cryptocurrency market conditions.