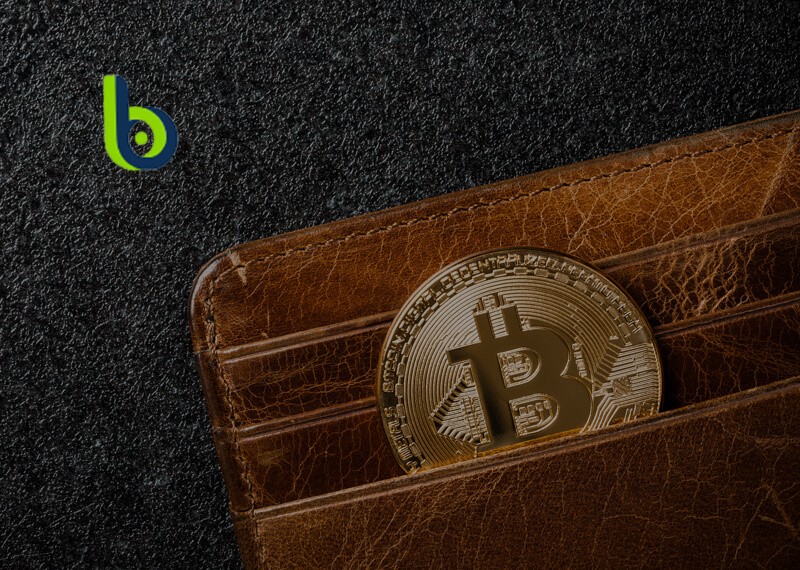 Medici Ventures has announced that Bitsy.com (portfolio company) has launched a limited beta version of digital wallet service is aimed at developing a simple, convenient and secure bridge between the cryptocurrency and the fiat currency.

The initial release of the wallet is going to support Bitcoin (BTC) transactions, and in following days the wallet can use the altcoins like Ethereum, Monero, Litecoin, and many more. The Bitsy wallet is very much different from other digital wallets as the Bitsy wallet won’t use the derivative claims on the coins which are owned by the contributors rather the users of Bitsy are going to possess the real physical Bitcoins with the help of the private key ownership. The users have total control over their funds, and they can transfer and spend Bitcoins with ease.

Bitsy has added a lot of security measure like facial recognition and fingerprint scanner to protect the user’s account from getting hacked and losing the password. In case the digital wallet is destroyed or lost; there is a unique recovery system curated by Bitsy that can recover the funds. Bitsy acts like a patent-pending mechanism to generate the private key in deadly situations.

The CEO of Bitsy, Ann-Marie Hopkins has told CoinDesk that with the wallet the users can buy some amount of cryptocurrency like bitcoin and she even ensured that, “it’ll be easier to get bitcoin from one person to another.”

The Blockchain Subsidiary of Overstock.com, Medici Ventures had said that the wallet offers a smooth and a clean interface for the people who are new to the tech. Hopkins also explained that “We want the regular bitcoin technical person to appreciate it, but at the same time we want it to be more mainstream, more usable, and until we make it more approachable, we don’t think people will use it.”

IBM Teams Up with Hacera for Creating “Yellow Pages”

3 Trading Strategies for the Crypto Market