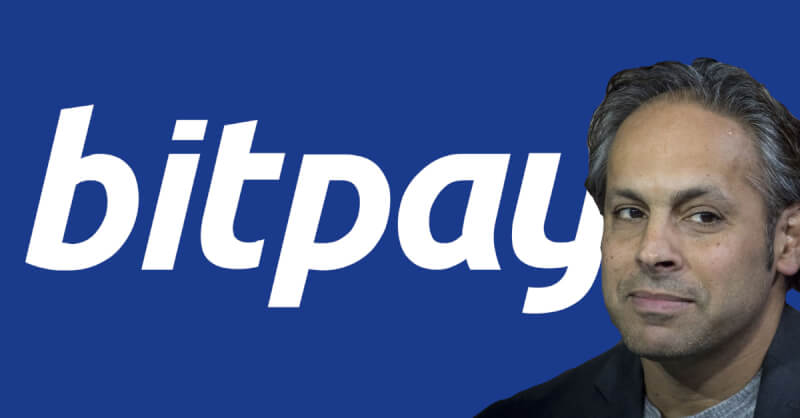 Although ICOs have presented themselves as a unique way to generate capital for projects, many outside the industry have been quite critical of them owing to many projects being nothing more than mere pump and dump schemes looking to make a quick buck. However, ICOs do provide a very efficient manner by which development and innovation can potentially be driven.

One of the individuals that was recently critical in their outlook towards ICOs was the Chief Commercial Officer of Bitpay who sat with Bloomberg on Wednesday. Singh felt that he does not believe that a revival of the Altcoin or ICO market is on the way as market prices have continued to tumble and exhibited extreme price volatility. In conversation about ICOs Singh added, “People have stopped trading ICOs as much as they were. The ICO market is in a lot of trouble and will never get back to where they were eight months ago”

The CCO of the cryptocurrency payment service provider also spoke about the recent developments that have been observed in regards to countries such as Russia, India and China banning cryptocurrencies and said, “China, India, and Russia have always been against BitCoins. And India takes a different stance against the way how China and Russia are actually. Next year or so India will open up with that (cryptocurrency). China and Russia are the big wild cards. They have a different kind of government system than India does. Who knows when they are going to do it? China controls a lot of the Bitcoin market even still today. So they are much more powerful than India as far as the Bitcoin market share around the world.”