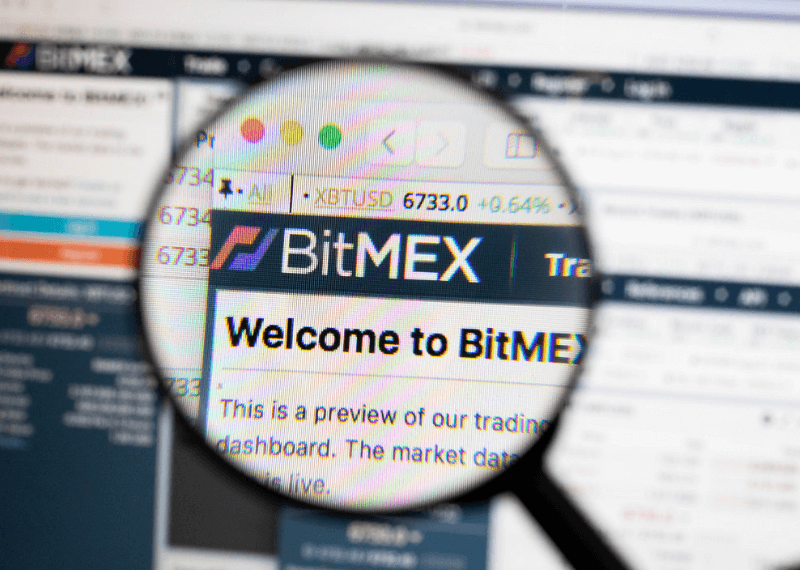 At an event organized by The Spectator magazine, Yahoo Finance UK spoke to Arthur Hayes, the CEO of the world’s largest derivatives trading platform ‘Bitmex’. His personal view is that the current crypto bear market could last a further 18 months. In his own words:

“My view is the volatility environment that exists right now could persist for another 12 to 18 months, the flatness […] I’m just basing it off my previous experience. I started in bitcoin in 2013 when the price went from $250 to $1,300 and then from 2014 to 2015 was sort of the nuclear bear market. Price crashed, volume crashed — very, very difficult to make money.”

In the month of December 2017, the price of Bitcoin surged nearly $20,000, but the market began to crash at the start of 2018 and lost nearly 70% of its value. In the past few months, the digital asset has traded in a tight range close to $6,300. Hayes added that “We think trading volumes could fall further from where they are now.”

This might indeed be the case. If Bitcoin continues to trade in the range of $6300-$6500, 2018 will be the worst year on record for bitcoin in terms of percentage decline. Hayes is a former Deutsche Bank and Citi trader who co-founded BitMEX in 2014. The exchange is registered in Seychelles and allows people to take out and trade peer-to-peer bitcoin derivative products such as futures.

But not everyone in the crypto-sphere shares the same view. There are many others who believe that we are still in a bull market and that by zooming-out and looking at the big picture, it’s difficult to deny that.

Jonathan Levi, a former Barclays and Goldman banker who now helps banks implement blockchain as CEO of startup HACERA, told Yahoo Finance UK: “I think when the bear market is put in context it gives you more clarity – you’re looking at a bear-sized drop but from an astonishing height.

“The price of bitcoin is undoubtedly in a bear market but in the application of bitcoin and other blockchain projects, we are in fact in a bull market. Most of the EU banks are actively investing in blockchain and that all originally stems from bitcoin.”

Also, Will Warren, the co-founder of decentralized crypto exchange 0x, told Yahoo Finance UK in a phone interview: “Having followed this space since 2011, we’ve seen a number of different cycles where a large number of people start to get interested in the technology and it kind of winds up and then winds down again.”

“The market is blowing off some steam right now,” he added. “I think the market is probably going through some healthy consolidation but I do believe the long-term trend will be greater adoption of bitcoin and similar technologies.”

Even though the volume and volatility have both drastically decreased in Bitcoin, BitMex still sees $1Billion worth of trades on contracts. The biggest ever day this year for BitMex recorded $8.5 Billion worth of contracts written.

He mentioned that there are many other OTC dealers and exchanges which are letting go of employees. The reason is that the volume has fallen and these companies hired aggressively. BitMex, on the other hand, has the balance sheet resources to continue their hiring process. Their expansion plans haven’t changed.

Coinsource Becomes the First Bitcoin ATM Company to get BitLicense