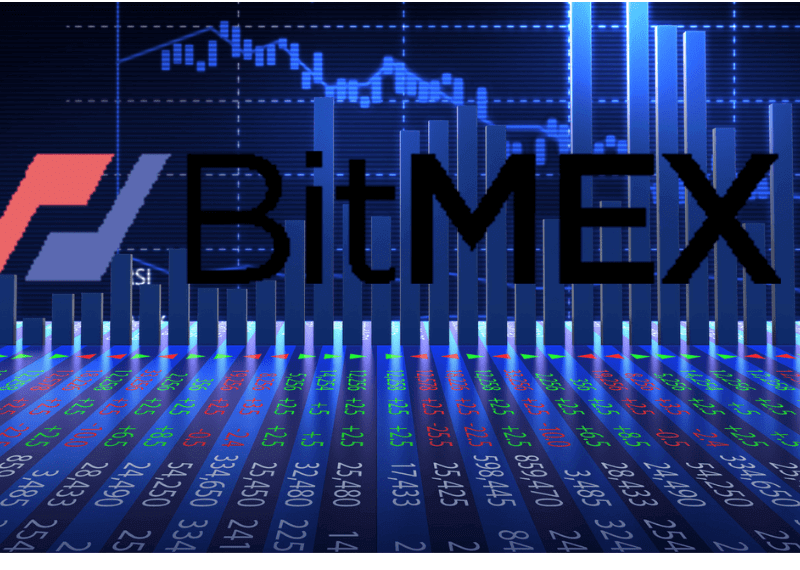 The CEO of Bitmex, Arthur Hayes recently spoke on Laura Shin’s Unchained podcast from the CME Global Leadership Conference in Naples, Florida. Shin questioned her guests on the future of blockchain technology.

He went on to tell his story of how he put his hands in crypto trading. When he lost his job at Citi Bank he got into Bitcoin Trading for a living. He also explored his mettle in derivatives trading. In a short span of 8 months he co-founded BitMEX, in January 2014.

He reinstated his belief in Bitcoin and told he believes in the future of crypto market but not stock markets. With fluctuations in stock market making traders wary, he went on to say-

What really struck me about Bitcoin and the world of crypto assets was that for the first time, you basically have access for people who otherwise wouldn’t interact with financial markets. […] I think 24/7 trading of all different types of assets is something that’s going to be the future, and that will bleed into other markets we’re all familiar with, you know, FX, fixed income, and equities.

Jury Still Debating on  Crypto being a Asset Class or not : Arthur Hayes

Later in the podcast, Shin questioned her guests whether crypto assets are a new asset class. Hayes said that he think it’s an amalgamation and pointed out that Apple has  cash reserves outsize the whole market capitalization of cryptocurrency.

The jury is out on whether Bitcoin is actually secure over the long run. It’s had a decade, which is pretty good, but it’s still an experiment. So I say the jury is out, but it could be a new way of raising capital and sending value around the world.

Bitcoin saw a slight rise  on Monday, rising well above the $3,600 mark, potentially indicating an end to the bear run that has plagued it for weeks.