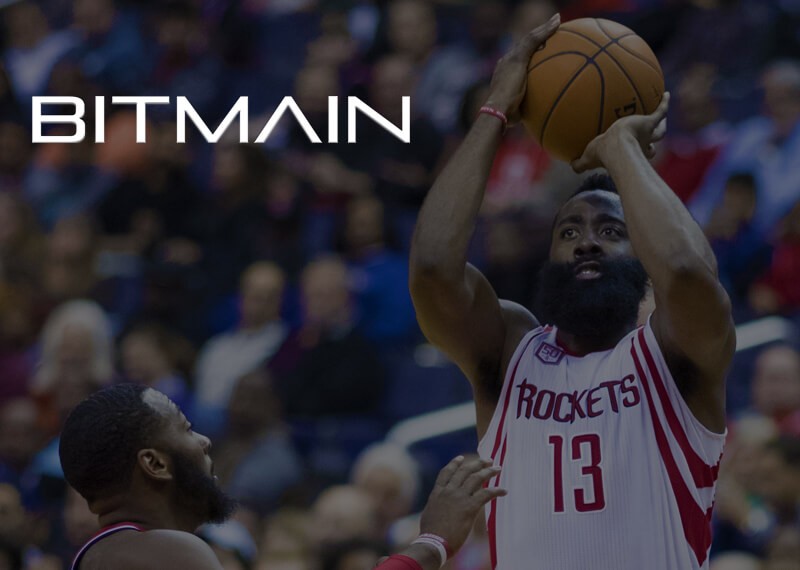 After the news that Bitmain is nearing bankruptcy, Bitmain has recently hit the news again by announcing that it is going to take sponsorship of NBA team, Houston Rockets. Not only this, but it has also taken a bold move by stating that tickets will be sold for Bitcoin Cash  This makes it possible to conceive perpetually how a new age has dawned on the cryptocurrency, from adhering to a closed niche of individuals who are technology privy to the common market.

As early as the false news on bankruptcy came into the picture, it was stated in several news articles that Bitmain is opening operations in Houston, Texas with an investment on Bitcoin infrastructure worth $50 million. It is not just that Bitmain is venturing out as an enterprise, but also that it is providing a platform for newbies to engage in cryptocurrency market

To be more specific it is Antpool, the subsidiary of Bitmain, A China-based mining enterprise, and ASIC chip manufacturer who is going to sponsor Houston Rockets. In other news, it was notified that Bitmain subsidiary Antpool was accused of artificially boosting Bitcoin cash price. Antpool stated in its website:

“While having active users spending BCH is very important for the ecosystem, having investors who hold BCH is also a fundamental requirement for maintaining a strong economy. Without these holders, BCH’s exchange value loses significant support. We believe that they too should profit from the growth of BCH by their continued stake in the Bitcoin Cash ecosystem. The transaction fees earned by miners are an important growth indicator of the BCH ecosystem, and if a portion of the fees are burnt, it is effectively miners sharing revenue with the entire BCH network”.

It is implied that Bitmain has started in promoting Bitcoin at several levels now, especially after this present endeavor to popularize Bitcoin.