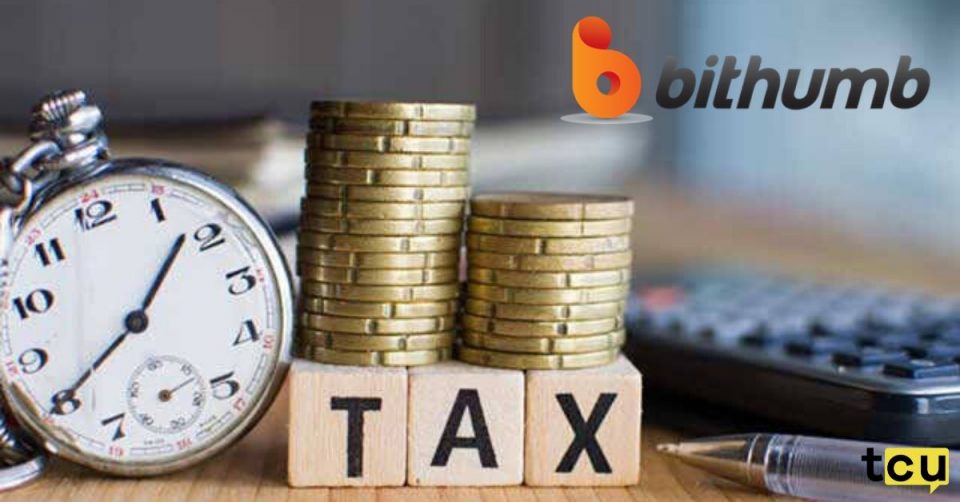 “We paid the full amount and have since been preparing for arguments. We believe we will be given a chance to clarify our stance in court.

Bithumb is expecting to get back the full amount it paid in taxes and has said, the tax bill is “groundless”. The exchange suggested that since cryptocurrency is not legally defined or recognized as ‘currency’, the NTS can not impose a tax on it. The NTS (National Tax Service) charged Bithumb Withholding Tax or Retention Tax of over $69 million on Bithumb’s foreign customers’ income of November 2019. The retention tax is an income tax paid by the payer of the income instead of its recipient, something which is often directly deducted from the income itself. Bithumb is expected to pay the government before giving the remaining income to the users of the platform. The NTS, in this case, recognized the exchange’s cryptocurrency trading of foreigners as miscellaneous income and the capital gains associated with it as “assets”.

The South Korean tax tribunal now has 90 days to consider it and to decide whether to grant or dismiss Bithumb’s motion. An interesting fact is that even last year the NTS hit Bithumb with a tax bill of around $28 million.

Choi Hwoa-in who is an adviser to Financial Supervisory Service was quoted  as saying:

“Bitcoin under the current law is not an asset. It is clear and simple. […] The Ministry of Economy and Finance already made that clear. The NTS pushing ahead with the tax imposition is baseless and groundless, especially since it is still awaiting the Ministry’s opinion on the same matter it sought again.”

Cho also said that the imposing of the tax bill on Bithumb might be a ploy by the NTS to establish the taxing framework for cryptocurrencies since regulations around cryptocurrencies is currently being worked out in South Korea. The Ministry of Strategy and Finance has already confirmed that it will seek to impose income taxes on crypto and virtual assets through a future revision because as such under the current law, taxing is not possible.

All around the globe, governments are looking to regulate crypto and develop frameworks around it while some are seeking to make it outright illegal. Investors are at odds with regulators and are uncertain about the future of crypto in their respective countries. Many jurisdictions have failed to devise proper guidelines for cryptocurrencies with confusing policies which have only lead to more FUD. The only way forward it seems is for companies and leaders in the crypto sphere to work closely with the government officials to work out the problems and shift investor sentiment.

Trump takes on Apple for refusing to help the government