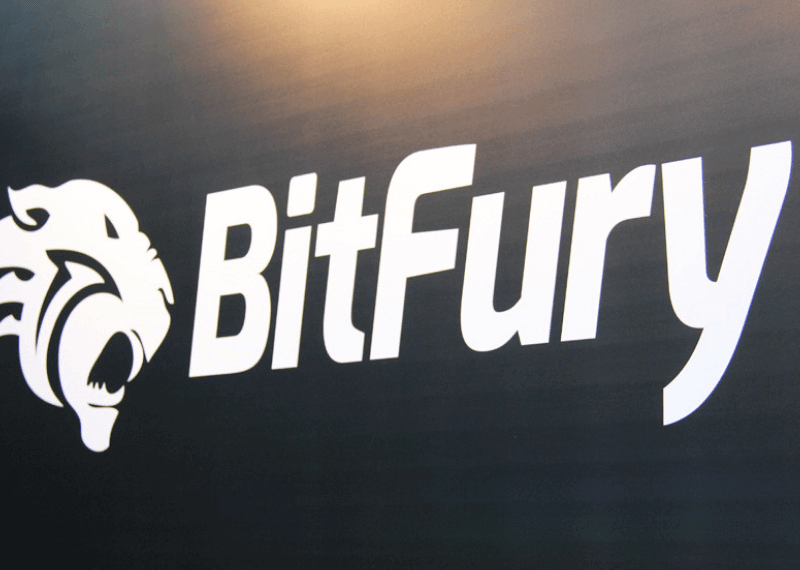 Commons Foundation, South Korean R&D firm and Bitfury are all set to launch a chain of Bitcoin mining operations in Paraguay. Bitfury will set up these centres in Paraguay with it’s BlockBox AC Bitcoin mining devices. Also, these miners will fulfill their power requirements from two major hydroelectric power plants, Itaipu and Yacyreta.

The synergy is a part of Commons Foundation’s Golden Goose project. Moreover, it aims to establish the area as world’s largest crypto mining center.

From the Attorney’s Desk

Sandra Otazú Vera, a senior staff attorney in Paraguay and advisor to Commons Foundation, said that

“Paraguay is exploring creative ways to use emerging technologies, like blockchain and cryptocurrencies, to benefit their economy and their citizens, and this partnership with strategic allies like Commons Foundation and Bitfury will provide the infrastructure that enables them to advance those efforts,”

Moreover, Commons Foundation might launch a cryptocurrency exchange towards end of the year. As per the announcement, the platform will also integrate Bitfury’s compliance analytics platform Crystal.

“We are committed to increasing the security of the Bitcoin Blockchain, both through innovation in our hardware portfolio and expansion of its network throughout the world,”

According to sources,Bitfury js also planning an initial public offering in Amsterdam, London or Hong Kong. The aforementioned IPO will take place by the end of the year. Also, in November 2018, the firm raised $80 million in funding led by venture capital firm Korelya Capital.

Commons Foundation is a global community working to create a commons ecosystem by
researching, supporting, and generating deliberate social changes. As a matter of fact, the foundation’s  goal is to implement a peer-to-peer culture, economy, governance, and social model based on sustainable and
equitable commons. Also, Commons Foundation provides resources for people to gather, participate,
and share in the community context. Commons Foundation has three projects.