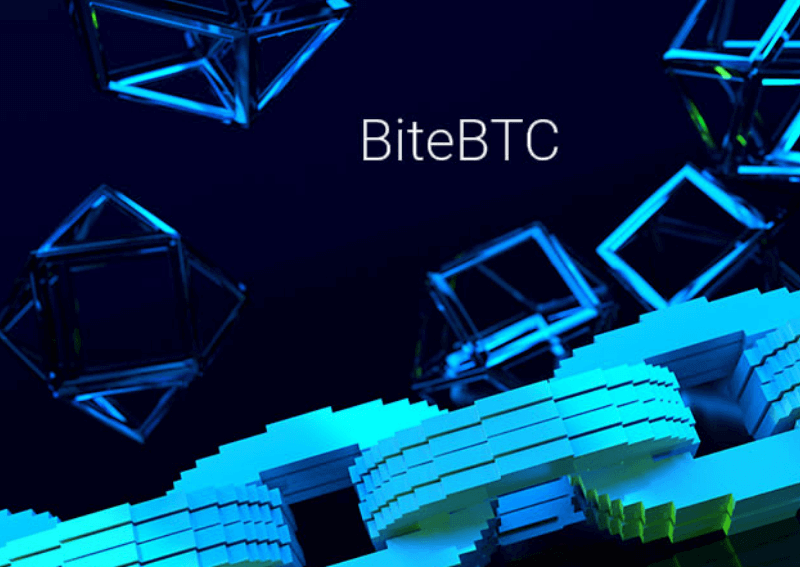 Singapore-based Bitcoin Exchange BiteBTC.com recently reported that on January 1 their data center encountered a ‘fire’. As a result, fears of an exit scam started to surface. According to the firm, the fire led to seven percent of users losing access to their accounts. The events clashed with the first yearly proof of keys event.

The exchange further revealed that on New Year’s day, it experienced a fire in its data center, where the servers are located.  As a result, a part of the data on the backup and main servers was crashed. They further assured that all the crypto coins wallets are safe. But the exchange said that they need time to restore balance sheets and trading history of 7 percent of traders from recent backups.

BiteBTC.com further requested the users to fill in the form to back the service with the proof of their recent operations and transactions with wallets. They also apologized and requested to treat this situation with understanding. The exchange did not provide any further proof of the data center fire. But they simply requested the users to trust them and be patient. However, some of the traders have experienced such situations before.

A frightened user wrote to a leading news outlet that he had lost about two bitcoins and said that he has been never this sad. The user further said that he is unable to log into the website and is unable to access his account. He then went on to say that How can exchange in Singapore close its doors, steal $67 million and then just disappear. He also stated that he filled a form on the contact us page of the exchange after learning about the fire incident.

i will sue the legal authorities in singapore.its been 5days since our account and assets have been https://t.co/4NKE9NAdjj are a SCAME.

The petrified user concluded by saying that he has yet not heard from the exchange and he doesn’t think he will hear anything in the future. However, CoinMarketCap updated its page on BiteBTC with a message saying they have received reports that user deposits are being withheld. And further requested the users to be careful with their funds.

Many Other BiteBTC Users Experiencing the same

The exchange was launched in January 2018, and the time of this writing it is ranked 34th in the world by the volume. The aforementioned user is not the only one who has been facing such an issue.

Many people have been facing the same issue and with the increasing reports and proof showed that reported volumes may not be trustworthy. Several users on Twitter have been complaining about the shutdown. Here are some of the tweets from the petrified users.

For those who have no idea about Proof of Keys Event. It is an event started by Trace Mayer a longtime bitcoin Investor. The event reminds exchanges the importance of liquidity and that bitcoin belongs to its owners.  Many exchanges were reportedly said to be failing the event. And BiteBTC has failed miserably. However, the exchange needs to answer about solvency. 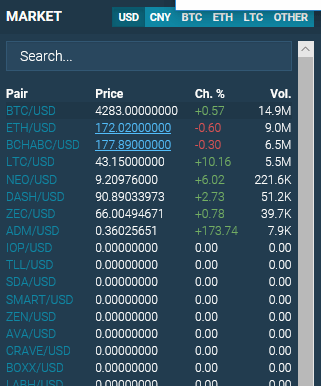 The users experienced account access problems from January 3rd, which is when the exchange reported the fire.  The question arises that did the exchange report the fire on the day when they could expect a percentage of their customers to make withdrawals?

Another question is their markets itself. At the time of this writing, BTC/USD is trading at $4,474 which is 400 dollars higher than other exchanges. However, this is a tactic used by many scam exchanges previously to motivate users to make deposits.  Is the exchange trying to do the same? Only time will tell. Moreover, the users are still able to create new accounts. It is strange that new users can sign up for accounts and old users cannot access their accounts. Many people believe that if this situation continues, then it’s just another classic Ponzi scheme.