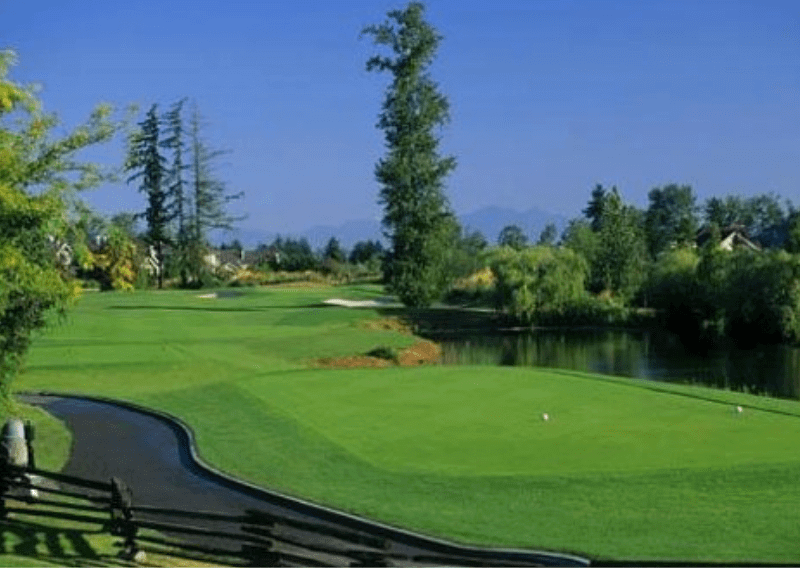 Anthony Pompliano, the Founder of Morgan Creek Digital Assets recently at the CNBC’s “Squawk Box” show discussed how cryptocurrency is doing in the markets.

During the interview, Anthony said that Bitcoin (BTC) will still fall to lower despite the bull run above $4,000 in the last week.

Anthony previously at an interview said that BTC markets will bottom out only when the price falls below $3,000.

When the founder of Morgan Creek was asked whether BTC is correlated with traditional or FAANG (Facebook, Amazon, Apple, Netflix, and Google) stocks. To which he said that it is definitely a non-correlated asset and denied both the assertions.

He further added that just like digital currencies, FAANG stocks also have fallen this year, with the traditional stocks following over the Christmas time. 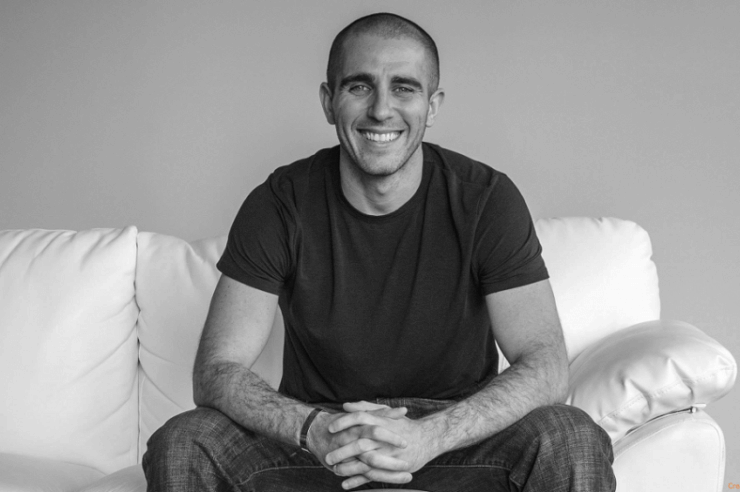 Anthony, who is also a frequent markets commentator on social media also added that there are some psychological components at play as the stock markets falls down. He continued to say that citing the BTC’s correlation with the S&P 500 was zero and it was near zero with the USD index.

Bitcoin in the past few Months

However, in November BTC price had fallen to $5,000 from its all-time high since October last year as the Bitcoin had maintained its price at $6,000. And later it fell to $4,000 last month.

Bitcoin has struggled to maintain its price due to the extended bear market. And later In November, Anthony Pompliano had anticipated that Bitcoin (BTC) will go as low as $3,000. Later it subsequently occurred in early December. 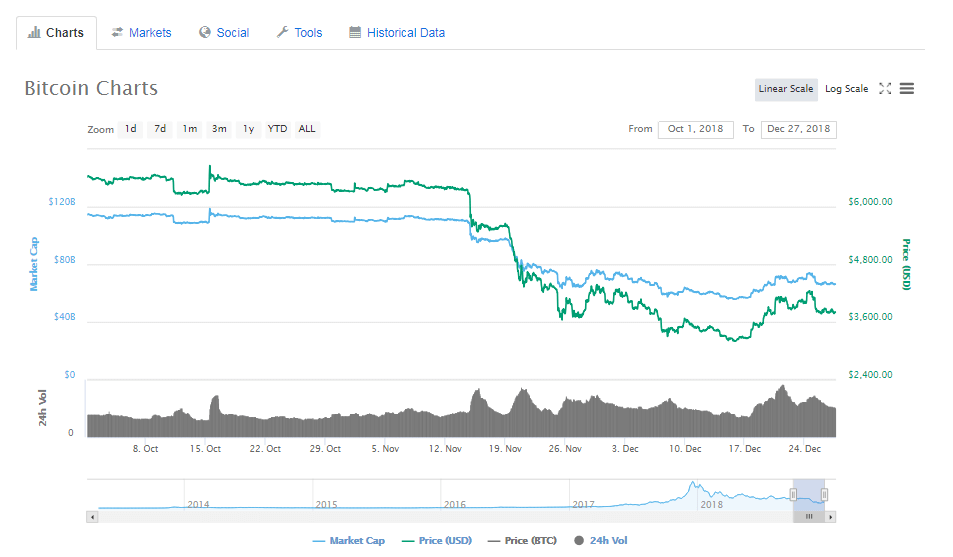 Despite the bearish market, the prices over the cryptocurrency market have surged and BTC hit its monthly high of $4,300. Before the investors and traders could sigh a relief, BTC then plunged to below $4,000.

At the time of this writing, Bitcoin (BTC) is trading at $3,800 with a market cap of $66 billion as per the data obtained from CoinMarketCap. Some altcoins obtained much more, with Ethereum (ETH) and Bitcoin Cash (BCH) more than twice their respective USD prices in days.

Earlier last week, Tone Vays, the expert trader predicted that a close below the 50-month moving average will take Bitcoin (BTC) even down to $1,300.