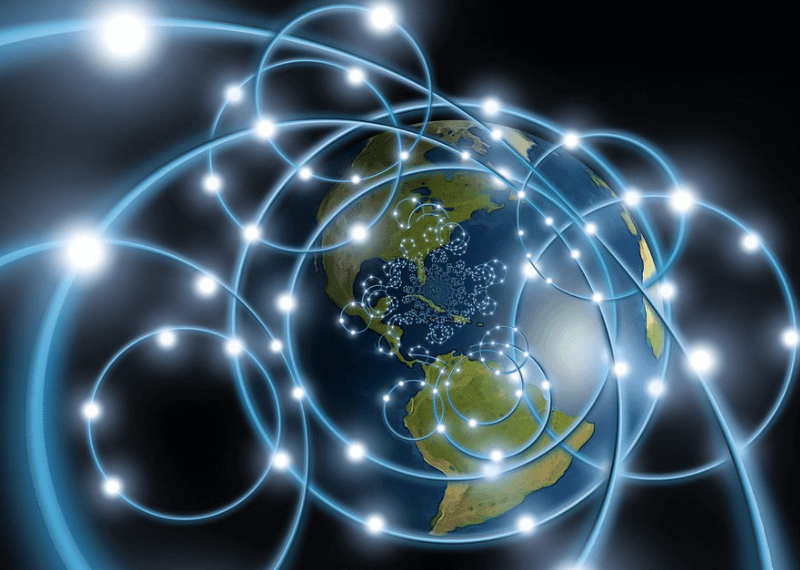 Bitcoin’s mainnet implementation of the Lightning Network has achieved a new milestone of passing four thousand nodes for the first time since its inception in March 2018.

Lightning Network is an off-chain solution that serves as a second essential layer payment protocol that operates on top of the existing blockchain of a network. This new technology helps to solve the problem of bitcoin scalability and ensures faster transactions between the participating nodes.

The reports of monitoring resource 1ML confirm the growth of Bitcoin’s second layer, Lightning Network, which was designed primarily to foster faster and cheaper payments. As per its data on November 13, the network had a total of 2,910 public nodes out of a total of 4,026 nodes on its network.

The blockchain network has a tremendous capacity of 112.5 BTC which accounts for nearly 709,000 USD. With its largest single node providing under 16BTC of the amount, the mainnet network is reasonably cheap.

On Tuesday, this capacity figure of 112.5 BTC reached 118 BTC, accounting for 743,000 USD, which is an all-time high for the blockchain network.

Lightning Network is an experimental concept, and its developers are still working hard on improving the basic security of the network rather than focusing on ways of making the system user-friendly.

In September a summit was held in Melbourne, Australia, and Alex Bosworth revealed about the improvements which the concerned authority has agreed upon to implement in the future.

In an attempt to improve the Lightning Network working a better version of the technology will come on floors with a total of thirty changes and developments. Some of the innovations in the new platform include multi-path payments, dual-funded channels, as well as hidden destinations, along with an array of more technical features.

Stellar which is an open platform for developing financial products to connect people worldwide, also pledged this week to introduce Lightning Technology on its network before the end of 2018.

The company’s officials through a blog post argued that the market in the present time demands more secured and private channel transactions and so the company is keen to implement the network as soon as possible.

They further added: “Lightning will have a huge positive effect on Stellar’s long-term scalability and security,”

This week marked the entry of altcoin into the list of top five cryptocurrencies, rendering EOS to the sixth spot.