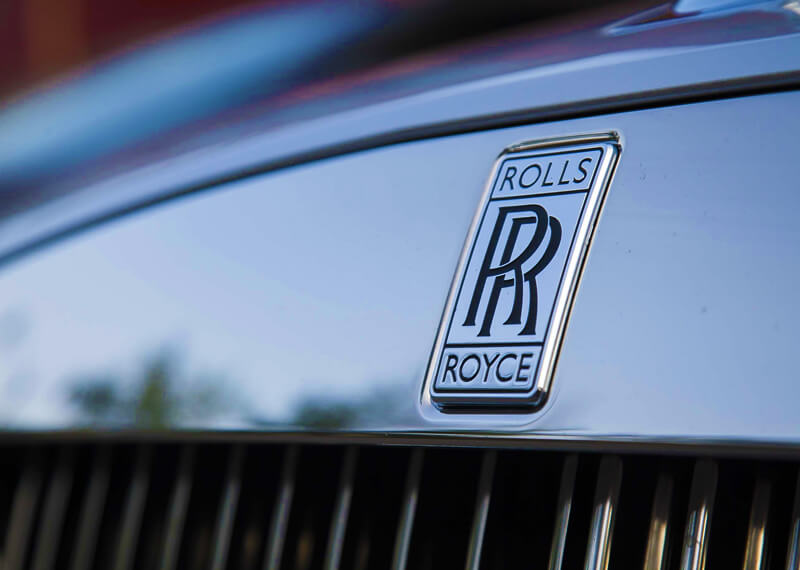 The trend of digital currency is catching up slowly and the same can be observed for cryptocurrencies albeit with recent news implying a sharp downfall in their value. However, reports regarding adoption of cryptocurrency have been noticed frequently and recently a Rolls-Royce dealership based in Houston, Texas named as Post Oak Motors is accepting payments in Bitcoin and Bitcoin Cash for the elite range of vehicles.

While other auto dealers in the United States have been reportedly accepting cryptocurrency as a viable form of payment, this is the first instance when a Rolls-Royce dealer is accepting the digital currency. Customers could now purchase the elite brand of automotive by using Bitcoin or Bitcoin Cash and they could obtain this privilege through the cryptocurrency processor termed as BitPay.

According to the owner of Post Oak Motors, Tilman Fertitta, the radical growth in popularity of Bitcoin induced a certain interest in him. He further added that his objective has always been towards providing the most flexible and amazing purchasing experience for his customers. He also emphasized the fact that the partnership would enable any individual throughout the world to purchase their vehicles without any concerns of speed and flexibility.

The Chief Commercial Office of BitPay, Sonny Singh, expressed his views on this revolutionary initiative stating that individuals prefer Bitcoin for making large-scale purchases owing to the simplicity of the transactions in Bitcoin. He also pointed out the fact that this initiative comes at a time when the popularity of high-end luxury vehicles is also soaring high. Sonny Singh also commented about the formidable reputation of Post Oak Motors in selling the best in the class vehicles and expressed his excitement on entering into a partnership with Tilman Fertitta.

It is imperative to observe the present value of Bitcoin is $6,472, as on press time. So, with only 55 Bitcoins, an individual could get their hands on the Rolls-Royce Wraith or Dawn, which are entry-level models that are priced at almost $350,000. On the other hand, it is also crucial to note that the value of Bitcoin fluctuates consistently. After striking its peak value in December 2017 at $20,000, Bitcoin has faced a series of depreciation in value before reaching its present state.

What’s interesting here is that this is not the first instance that cryptocurrency is being used for the purchase of cars. In the earlier part of this year, a California dealership was reported to accept Bitcoin payments for the purchase of Pagani Huayra and Buggati Chiron.

Soon we may be able to do the same on Cars.com, FindTheBestCarPrice, KBB and other huge car selling sites

Drop in Value of Ethereum Supposedly Catalysed by Altcoins