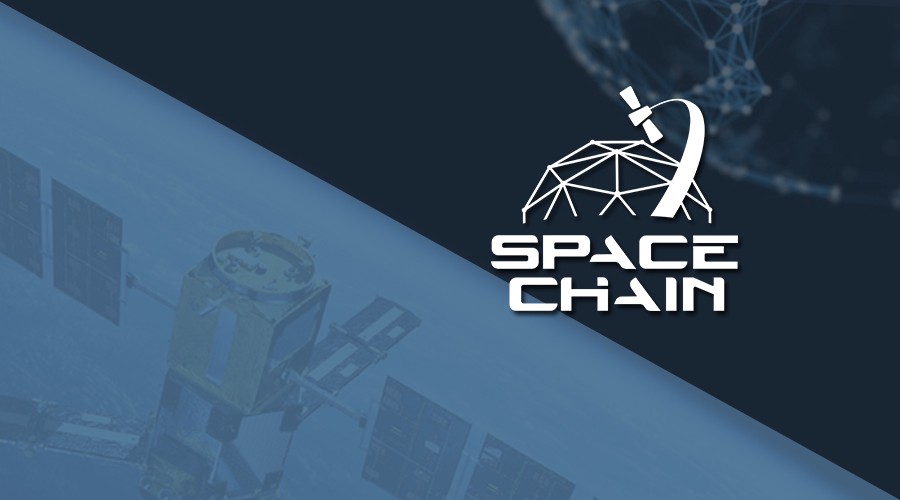 The reports about SpaceX Falcon 9 to deliver the hardware wallet technology by SpaceChain came into being on the 6th of December 2019. By the looks of it, this was the first time that a hardware comprising blockchain technology found its way to the International Space Station in almost two years.

The developers of the cryptocurrency wallet, SpaceChain consider the launch of the active Bitcoin node on the International Space Station as a significant milestone. SpaceChain also explains the recent move as the mission to build a completely robust and decentralized blockchain infrastructure that orbits Earth. Moreover, the wallet is way beyond the jurisdiction of any country and none of the blackhat hackers can take control of the Bitcoin wallet.

SpaceChain feels that the node brings around a new radical way of making cryptocurrency transactions quite secure. It is the first time that SpaceChain has launched a Bitcoin node from American soil and it also makes the third launch of the company. SpaceChain has previously launched two other bitcoin nodes into space from China.

The CEO of SpaceChain Zee Zheng said that the wallet plays a very small yet significant role in the startup’s long term goal. The moment astronauts aboard the International Space Station, they have to install it. The node can operate for a year and it will secure the multi-signature transactions via the data feed of the ISS.

SpaceChain put its entire focus on the launch in 2019

According to sources, more than half of the team of SpaceChain did congregate in the coast of Florida to watch the launch. The reports suggest that the CEO and Co-founder of SpaceChain, Zee Zheng was quite ecstatic regarding the launch.

The entire team of SpaceChain comprising of 23 people puts their complete focus on the mission in 2019. As mentioned earlier, it was a big milestone for the company since they first proposed in over a year and a half ago. Zheng has revealed that they put all of the resources of the company into the project.

However, SpaceChain denied revealing how much did it cost to develop the payload for space & research. SpaceChain got into the contract with the ISS with the help of Nanoracks. The CEO of Nanoracks, Jeffrey Manber is also an advisor of SpaceChain, so everything worked out perfectly for SpaceChain.

What is the significance of the new node?

The new node is completely different from the couple of nodes that SpaceChain released into space earlier. Curating the new node is quite tricky and there was none of the existing hardware that was space-tested. SpaceChain revealed that they had to make significant changes to their own software to make it ready for space operation.

Zheng revealed that building a space wallet is quite different from making it compatible to be used on the International Space Station. NASA also played a significant role in vetting the open-source protocol of SpaceChain then the entire module was retrofitted as the rare plug architecture in the station. SpaceChain created the new module as many of the cryptocurrency exchanges around the world are prone to hacking.

How to Sync PS4 Controller on Your FingerTips