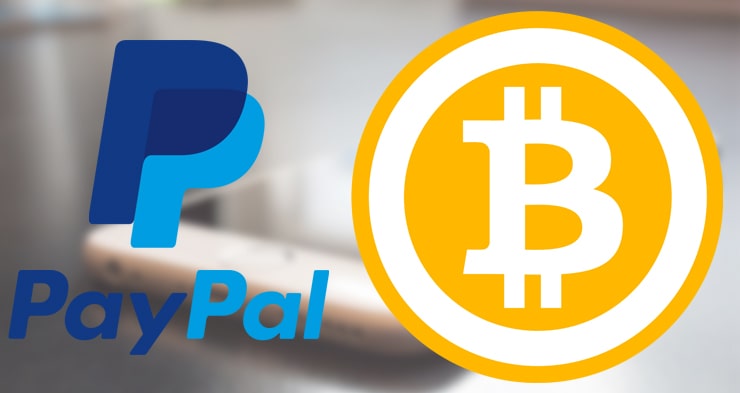 Bitcoin and different cryptocurrencies are giving tough competition to PayPal. The member in PayPal’s Board believes that good chances are there for Bitcoin to spread its global domination. He also thinks that the coin may garner adoption within some years.

On the other hand, the CEO of Xapo, Wences Casares is a board member of PayPal. He is also one of the largest custodians of cryptocurrency solutions. He posts about Bitcoin’s surge and notes that the value can surge higher by 250x in upcoming times.

Wences Casares supported Bitcoin and crypto market in the past. He shares his thoughts on where the technology is going in the future. In his recent post on Kana and Katana blog, he says many portfolios should allocate about 1% of their holdings.

However, in his post, Casares points to the increasing levels of adoption. He also points out the influx of new investors, traders, and users in the crypto market. Casares talks about the surge in the transaction volumes might be the reason for their success of 50%.

Further, in his post, Casares goes on explaining things. He says after ten years of work without interruption, the coin has a good chance of success. According to him, the coin has over 60 million holders and over 1 million new holders. Casares also pointed out the coin moved more than $1 billion per day across the globe.

Despite all this, the member of PayPal explains that the chances failure of Bitcoin is 20% at least. Regarding this, he calls Bitcoin as a fascinating experiment. And, the coin has still some chances of failure. According to him, there are chances of these coins becoming worthless despite strong fundamentals.

Also Read: PayPal Invests Into Blockchain Technology & here’s what you need to know!

Bitcoin’s value can Surge to $1 Million-Casares

Carares clears that Bitcoin is still an experiment. He says that there might be some significant risks in investing in the coin. Although he says, if Bitcoin succeeds to reach its full potential, it will start a huge bull run. According to him, the value might surge with the price of each BTC over $1 million. Casares speculates this huge surge to come in next decade.

Eventually, Bitcoin is successful in gaining massive popularity worldwide. As per analysts and experts, Bitcoin has garnered widespread adoption. Various investors, traders, and users of this coin might take solace with this possibility.

However, for the past three days, there is virtually no movement in the crypto market. The market capitalization hovers just above $170 billion. In this sum, as per last week’s data, $15 billion is down from 2019 highs. If those push-backs were not there, the market could reach above $200 billion marks. However, Bitcoin fails to break resistance levels.

As per analysts and experts, the result is a mixture of short term price direction. However, some speculate it as technical indications to align again in the market.

As a result, the tweets are not optimistic. The expectations are for yet another big dump.