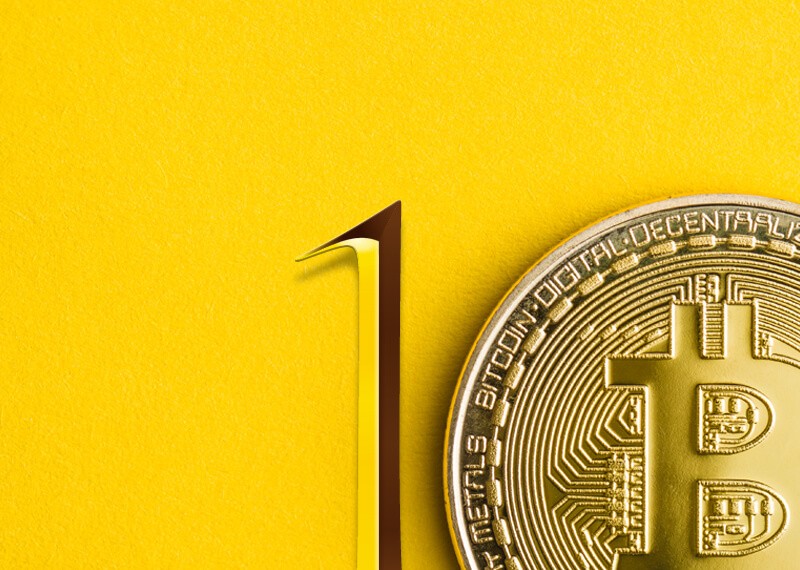 2017 was the best year for Bitcoin wherein it witnessed its prices sky-rocket by 1375%, enticing investors and celebrities to take an interest in the crypto. However, Bitcoin along with all its peers in the cryptocurrency market experienced a massive slump, with prices nose-diving by more than 60% from the previous year’s record high. As per CoinDesk data, Bitcoin experienced a minor gain leaving the cryptocurrency up by 4% for the current quarter.

The overall cryptocurrency market had an even worse performance which saw the combined market cap of all cryptocurrencies decline by almost 13% during the quarter, losing a total market cap of nearly 34 billion USD. Further disturbing news includes the drop in the price of some of the more significant and established cryptocurrencies. The native token of Ethereum, Ether, which is the second largest cryptocurrency following Bitcoin, witnessed a decline of almost 51% as per CoinDesk. Further, both EOS and Bitcoin cash observed its prices drop by 28%

Off late, Bitcoin is finding it difficult to attract new investors and is facing difficulties in holding on to their existing investors who have experienced loss during last year’s price crash. According to data from Blockchain.info, the daily transaction logged during Q3 averaged only 217,000, far below the daily average of previous year’s Q4.

Further, the tight regulations and intense scrutiny by regulators is also causing problems for many cryptocurrencies. August this year witnessed the rejection of nine different proposals for setting up a Bitcoin exchange trading fund by the  Securities and Exchange Commission. Obtaining any approvals for a Bitcoin-based exchange trading fund still has a long road ahead towards aiding the cryptocurrency market becoming mainstream and attracting retail investors. However, according to the  Securities and Exchange Commission, the crypto market lacks transparency required for approval towards ensuring the there is no manipulation in the pricing of cryptocurrencies.

A report issued in September from the office of the Attorney General of New York shared similar concerns to the ones raised by the SEC. According to its findings, several exchanges lacked the necessary tools for protecting the consumer at this moment, leaving investors at the mercy of price manipulators. As per data from Diar and TokenData, the ICO markets have raised capital of 12 billion USD this year, twice what it had raised in the previous year. However, only 17 start-ups have completed their ICOs in the month of August, which is the lowest in any month during the last year.