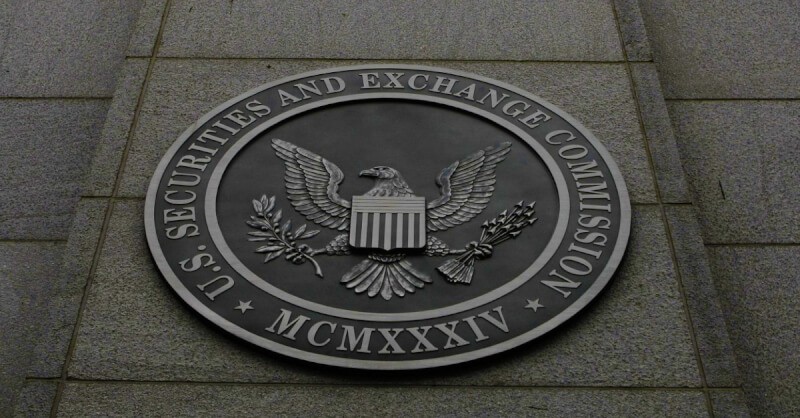 The U.S. Security and Exchange Commission (SEC) on Sunday issued an official notice announcing that it has temporarily suspended trading in Exchange-traded notes (ETN) – Ether Tracker One (CETHF) and Bitcoin Tracker One (CXBTF) until September 21.

The report goes on to explain that “The Commission temporarily suspended trading in the securities CXBTF and CETHF because of confusion amongst market participants regarding these instruments.”

“The Commission cautions broker-dealers, shareholders, and prospective purchasers that they should carefully consider the foregoing information along with all other currently available information and any information subsequently issued by the company.” The official notice further reads.

Bitcoin Tracker One has traded on the Nasdaq Stockholm Exchange since 2015, but it wasn’t the same until they became available for U.S investors in August this year. It was presented by a subsidiary firm of CoinShares Holdings, LTD.

This actually means that the exchanger will witness foreign-listed assets in American dollars. Even though the transactions are implemented in U.S Dollars, they are cleared, developed and carried out in the local market, and when it comes to Bitcoin Tracker One, it’s Sweden.

Jake Chervinsky, the legal expert said that the difficulty the SEC is dealing with is of the CETHF and CXBTF trackers itself, not with the Ether or Bitcoin.

Jake expressed his views on Twitter saying: “As the full SEC order of suspension explains, the issue is ‘a lack of current, consistent and accurate information’ on these products, such as whether they are ETFs, ETNs, or something else.”

The SEC’s latest rejection of nine Bitcoin ETF applications in August hardly affected markets.Meanwhile, Bitcoin is currently at $6,300, up 1.59 Percent and is continuing to lead the whole cryptocurrency market.

Do you think the temporary halt will have an affect on the BTC Price? Let us know in the comments section below.